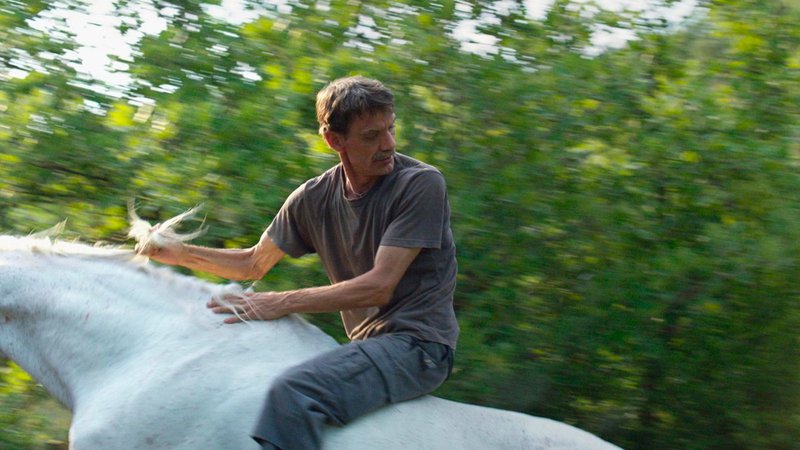 German director Valeska Grisebach uses the Western as a template with which to draw out eternal human conflicts in this supremely intelligent genre update, her first feature in a decade.

In remote rural Bulgaria, a group of German workers are building a water facility. Meinhard (Meinhard Neumann), the reserved newbie in this all-male company, immediately draws the ire of the boorish team leader, not least for his willingness to mingle with the wary locals.

Cast with utterly convincing nonprofessional actors, Western is a gripping culture-clash drama, attuned both to old codes of masculinity and new forms of colonialism.

"Boasts a vibrant realism and a humanism that translate into a delicate miracle." *****  Little White Lies

"Grisebach has an observational grasp of the male psyche – especially its pathological obsession with pride – that fairly takes the breath away." ***** Telegraph

"One of the films of the year has arrived – maybe the best of the year – a work of unmatched subtlety, complexity and artistry." ***** Guardian

"Western is probably also the best film since Claire Denis’s Beau Travail to be made by a woman about men (indeed, about men who are without women, most of the time)" Film of the Week, Jonathan Romney Film Comment