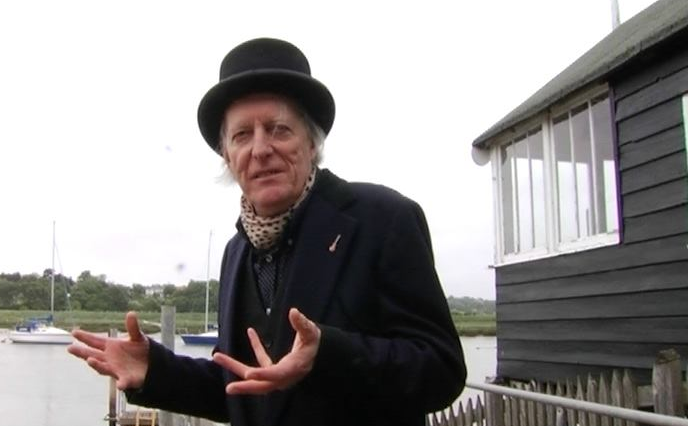 Upstairs Planet: A Film About The Cleaners From Venus

With DJ set from Squid

Funny, moving and entertaining, Upstairs Planet is a story about a relatively unknown cult 80s musician who has been a tremendous influence on many well-known acts (MGMT, XTC, Ariel Pink, John Cooper Clarke, Mac DeMarco, etc). We're talking cassette culture, DIY punk attitudes and intelligent, poetic lyricism that should have found a much wider audience.

Looking like a 19th Century asylum warden, these days - Newell gives us his eccentric, irascible world view and hints at why the big time maybe wasn't for him. And other annoyances.