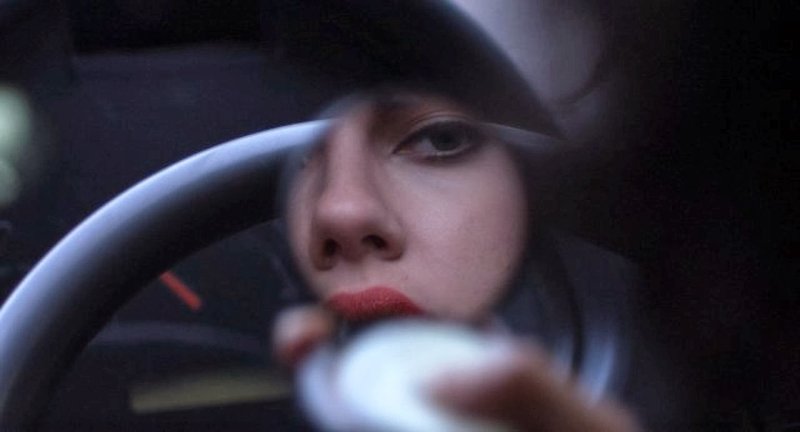 Scarlett Johansson stars as a voracious alien seductress who cruises the streets of Glasgow in a white van for human prey, in this sci-fi thriller from director Jonathan Glazer. Strikingly original in look and execution, it offers an unsettling exploration of loneliness and alienation located in a desolate Glasgow that feels as remote as a distant planet. What happens to her besotted victims is truly shocking, but what happens to the alien visitor is even more haunting as she starts to gain a dangerous sense of what it means to feel human. The fact that these encounters were often semi-improvised with hidden cameras adds to the film’s unexpected humour and bold risk-taking. A visionary film that haunts the senses.