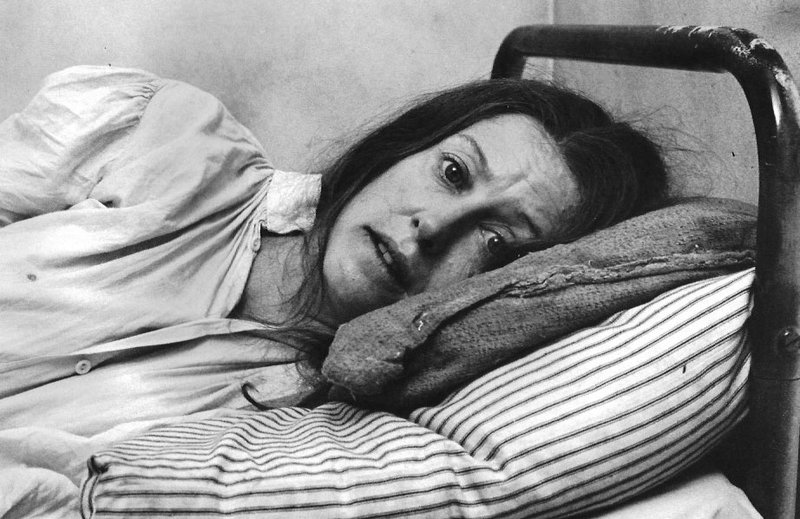 Thursday's Child - Fighting for women to have the vote

linked to the Commemoration, Conflict and Conscience Festival

Best remembered as a suffragette, Sylvia Pankhurst was also a passionate supporter of the Russian revolution, a founder of the British Communist Party and a talented visual artist. Fighting for women to have the vote at the beginning of the century, she became a campaigner against colonialism in Africa after the Second World War. She dedicated her life to fighting oppression and injustice.

Sylvia Pankhurst is played by Sharon Morgan and this programme, made for Channel Four, is presented by the late Professor Gwyn Alf Williams. It was directed by Michele Ryan who will take part in the Q and A following the screening.

Drama/documentary made for Channel Four, directed by Michele Ryan and presented by Gwyn Williams. 50 minutes. Michele Ryan will be present for the Q and A.

A drama-documentary on the women who tried to stop World War One. In 1915 1300 women from 12 warring and neutral nations got together in the Hague to find a way towards peace. Directed by Charlotte Bill and produced by the Clapham Film Unit, funded by the Heritage Lottery Fund. 23 minutes

This screening is part of the Commemoration, Conflict and Conscience Festival. Chaired by Dr June Hannam.