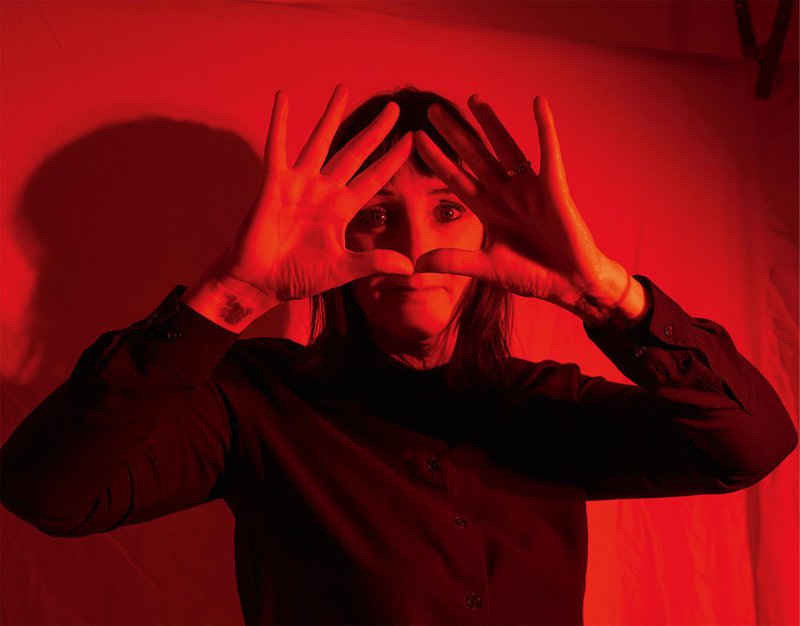 Since 1991 Vicki Bennett aka People Like Us has been working across the field of audio-visual collage, repurposing pre-existing footage to craft original works with a dark and witty take on popular culture. Drawing from a palette of contemporary media and technology, she sees her sampling and collage-based work as folk art with all of the sharing and cross-referencing incumbent to a populist form. Her most recent, feature length-film Gone, Gone Beyond is a critically-acclaimed surround-screen experience that has been shown internationally.

For this evening Bennett has put together a programme of her rarely-seen short films from the current century. The films will be followed by a discussion between the artist and Wire Deputy Editor Emily Bick, and then the premiere live performance to a new specially-made film score by PLU by the trio of Bennett, Gwilly Edmondez and Ergo Phizmiz.

Four hour People Like Us playlist compiled from 30 years of work:

Emily Bick is Deputy Editor at The Wire magazine.

Gwilly Edmondez is a performer whose primary aesthetic is Wild Pop, active both solo and in numerous collaborations. As Gustav Thomas he is one half of the duo YEAH YOU with Elvin Brandhi. Originally from Wales, he is mostly based in the North East where he has been on the staff of the music department of Newcastle University since 2004.

Ergo Phizmiz is a composer, writer, collagist, radio playwright, opera designer and director, who has created a vast body of work across media since 2000. They are currently designing moving images for The Rake’s Progress at the Royal Academy of Music, and working on the opera Adapting Don Quixote as a PhD at the University of Bristol.