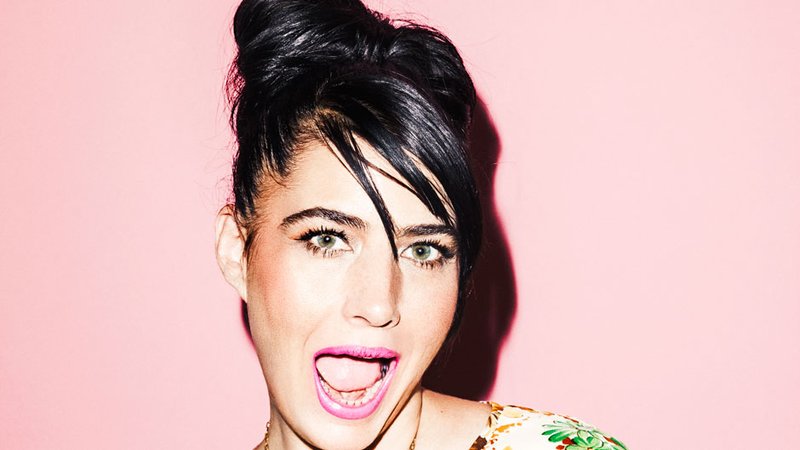 There's A Riot (Grrrl) Goin' On

A Film about Kathleen Hanna

For well over a decade, from confrontational DIY punk of Bikini Kill and the riot grrrl movement, to the electronic pop perfection of Le Tigre - Hanna’s rally cry against the sexist, hetero-normative music scene proved a source of constant encouragement until she disappeared from the public eye with no explanation. Anderson’s film sheds light on her need to retreat, while offering a perfect introduction to this extraordinary feminist icon

We're having a special Friday night screening of the documentary with added DJs. Doors open at 7.30pm the film will start around 8.30pm. DJs, dancing and drinking in the bar until late.