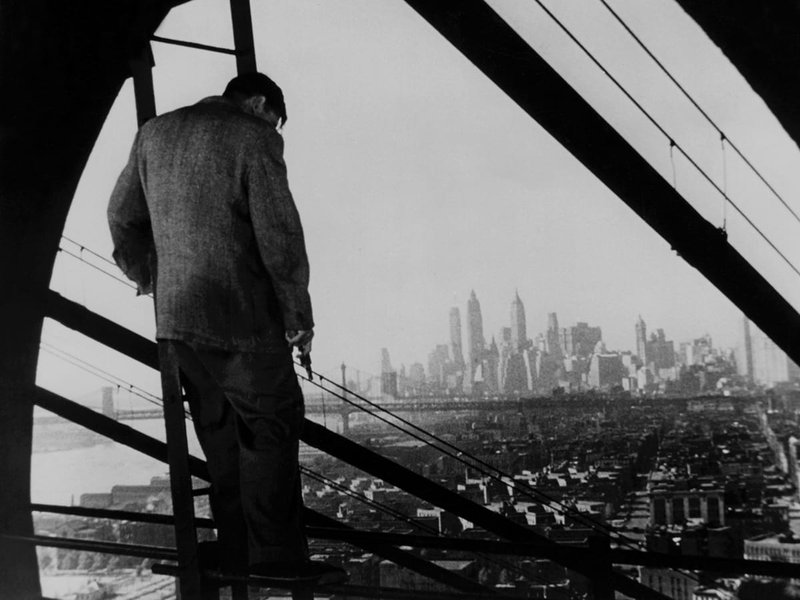 Festival of the Future City presents:

A police procedural partly filmed on location in the city of New York, this film follows two homicide detectives (Don Taylor and Barry Fitzgerald) as they investigate the murder of a model. The visual style was inspired by the unflinching images of city life depicted by press photographer Weegee, who was hired as a consultant on the film. City scenes include children swimming in the East River, horse-drawn carriages and push-carts on the Lower East Side and the elevated train running through Manhattan.