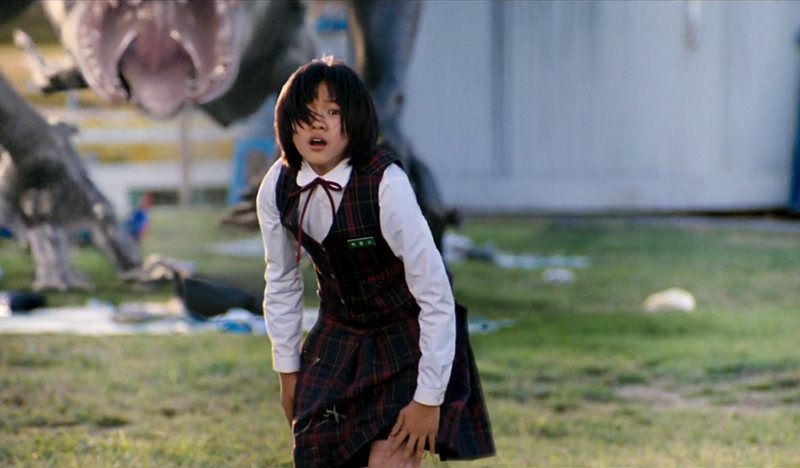 After an enormous amphibious mutant—rendered as alternately chaotic, lethal, and clumsy—emerges from the Han River and begins attacking the city, a young girl is carried away by the beast; in response, her family members do everything in their power to rescue her from its clutches. A high-concept disaster film and then some, The Host took inspiration from a real incident from 2000, in which a Korean mortician was ordered by the U.S. military to illegally dump formaldehyde, and gives ample space to shrewdly satirize national and foreign bodies in crisis—from inept and uncaring governments to self-righteous protesters.