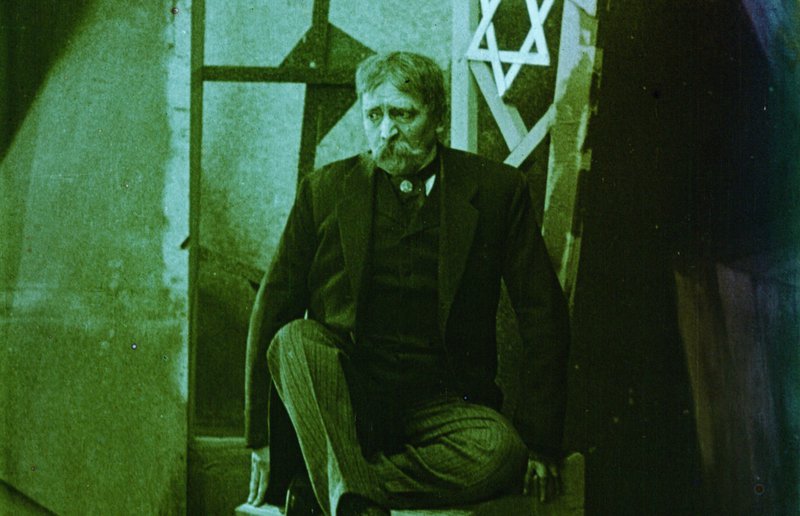 The City without Jews

Believed to be lost since the start of the Second World War and only recently unearthed in a flea market in Paris, the Austrian Film Archive’s painstaking restoration of Hans Karl Breslauer’s Die Stadt ohne Juden (The City without Jews / 1924) is one of the major film discoveries of recent years.

Based on a dystopian novel by Jewish writer Hugo Bettauer, who was later murdered by an ex-member of the, then, banned Nazi party only months after the film’s premiere. The City without Jews predicts the rise of Nazism, with Jews attacked and forced to leave their homes, almost ten years before the Nazis came to power.

The film would later become the subject of controversy and censorship in both its native Austria and Germany.  Now internationally acclaimed, the film is a biting satire on anti-Semitism and the rise of the far-right in an era of economic crisis.

South West Silents is proud to present this important piece of film history in collaboration with the Austrian Film Archive and BFI Audience Network. Live piano accompaniment by John Sweeney.