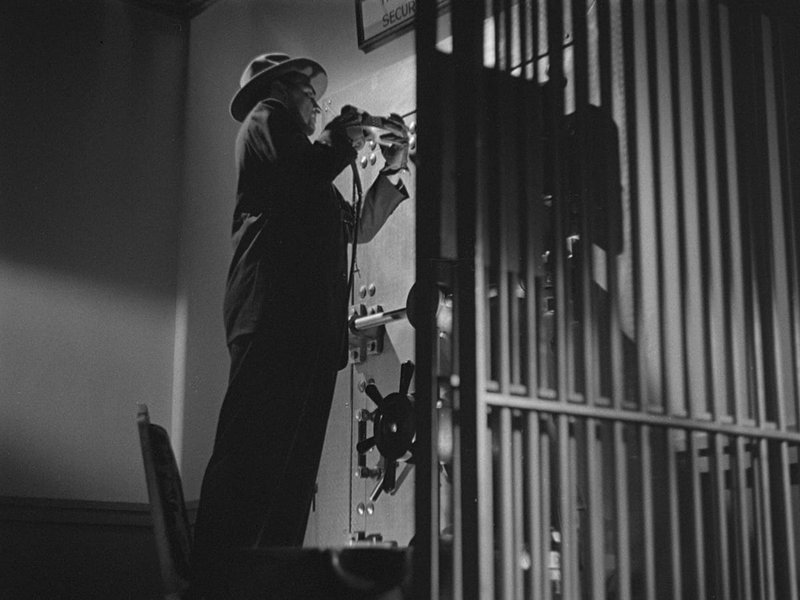 Festival of the Future City presents

Set in an unnamed mid-western city, this gritty film – winner of the Academy Award for best director – tells the story of a meticulously-planned jewellery heist and the double-crosses, bad luck, police brutality, murder and suicide that follow. Photoplay called it a ‘brutally frank story of crime and punishment… packed with stand-out performances’. The cast includes Sterling Hayden, Louis Calhern, Jean Hagen, Marilyn Monroe and Sam Jaffe (who won the Academy Award for best supporting actor).