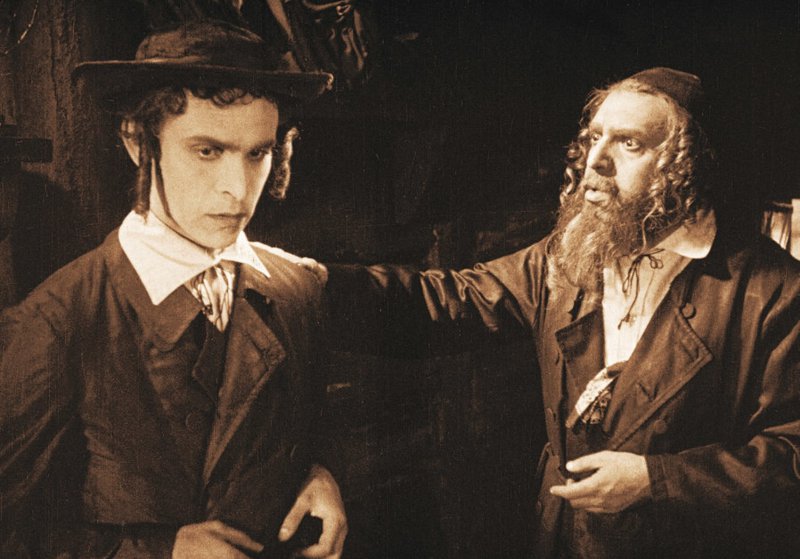 An important piece of German-Jewish cinematic history, The Ancient Law (1923) contrasts the closed world of an Eastern European shtetl with the liberal mores of 1860s Vienna. With its historically authentic set design and ensemble of prominent actors, all captured magnificently by cinematographer Theodor Sparkuhl. Directed by E. A. Dupont (Varieté, Piccadilly) The Ancient Law is an outstanding example of the creativity of Jewish filmmakers in 1920s Germany.

In the film, Baruch (Ernst Deutsch), the son of a rabbi, becomes fascinated by the theatre. Against his father’s wishes, Baruch leaves home and finds his way to Vienna, where an archduchess at the imperial court (Henny Porten) falls in love with him.

Thanks to this brand new restoration by Flicker Alley and Deutsche Kinemathek we can now experience a film fundamental to German-Jewish history in its most complete form since 1923.

This wonderful new restoration will be accompanied with live music by pianist Meg Morley.