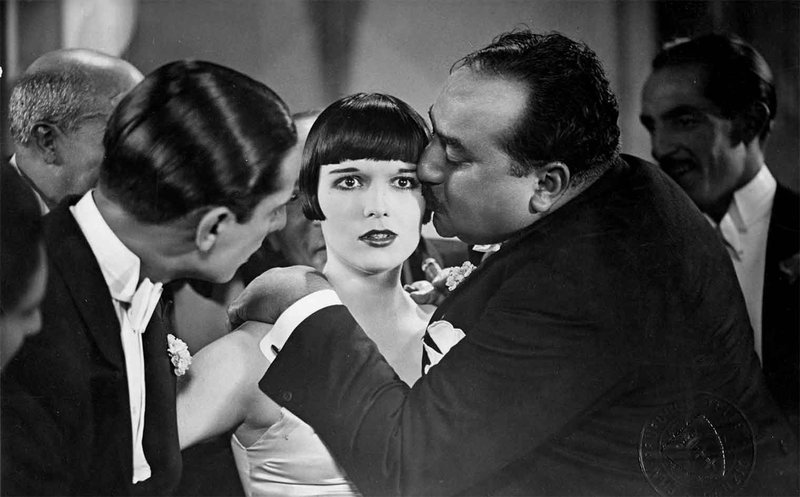 with introduction and live musical accompaniment

A masterpiece of the German silent era, Diary of a Lost Girl was the second and final collaboration of actress Louise Brooks and director G.W. Pabst a mere months after their first collaboration in the now-legendary Pandora’s Box (1929).

Brooks plays Thymian Henning, a beautiful young woman raped by an unscrupulous character employed at her father’s pharmacy (played with gusto by Fritz Rasp, the degenerate villain of such Fritz Lang classics as Metropolis, Spione, and Frau im Mond). After Thymian gives birth to his child and rejects her family’s expectations of marriage, the baby is torn from her care, and Thymian enters a purgatorial reform school that seems less an institute of learning than a conduit for fulfilling the headmistress’s sadistic sexual fantasies.

The screening will have a specially recorded audio intro by author and critic Pamela Hutchinson with live music on piano by Jonny Best (Yorkshire Silent Film Festival).