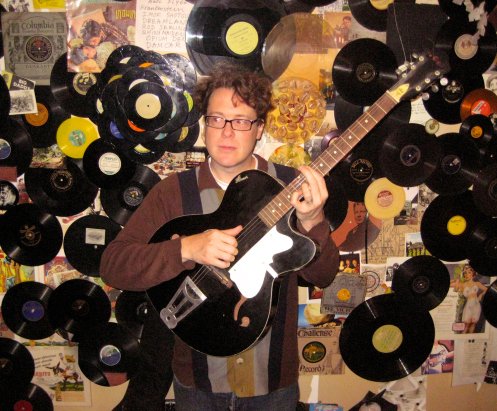 Robert Millis is a musical nomad, whose explorations in byways of sound not known to the mainstream are varied and disorienting. Titles like Leaf Music, Drunks, Distant Drums, Victrola Favorites: Articles from Bygone Days, and ...I Listen to the Wind That Obliterates My Traces: Music in Vernacular Photographs (compiled with artist Steve Roden) give a flavour of his unique engagement with forgotten shellac, the street sounds of southeast Asia, and the numinous dreamscape of early musical recordings.

In support LTA (Live Timeline Actions) return to the Cube, setting up deterritorialised energy fields under the affective regime of digital capitalism. Come camping in the foothills.