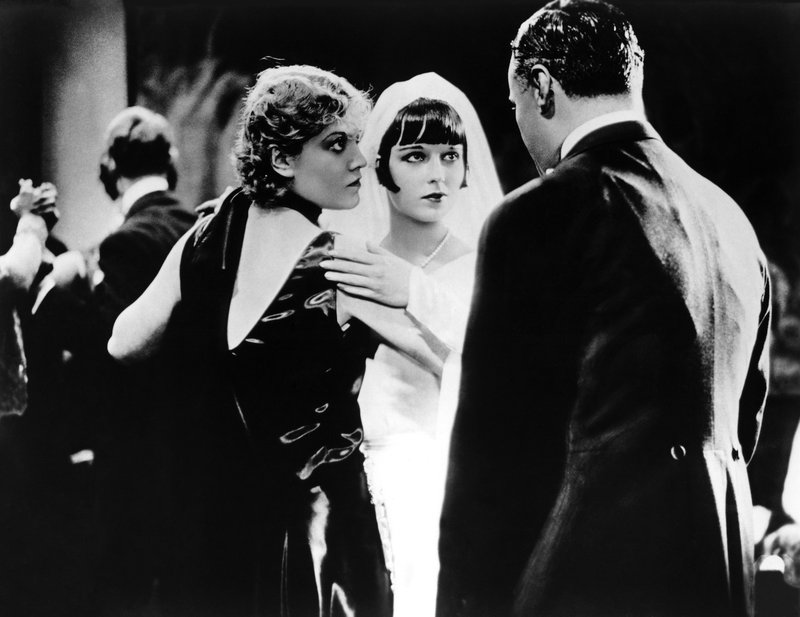 with an introduction by Pamela Hutchinson

G.W. Pabst’s 1929 silent masterpiece Pandora’s Box stars Louise Brooks in the role that secured her place as one of the immortal goddesses of the silver screen.

This controversial, and in its day heavily censored, film is regularly ranked in the Top 100 films of all time (including Cahiers du Cinema and Sight & Sound). Brooks is unforgettable as Lulu (Louise Brooks), a sexy, amoral dancer who creates a trail of devastation as she blazes through Weimar-era Berlin, breaking hearts and destroying lives. From Germany, she flies to France, and finally to London, where tragedy strikes. This stunning photographed film is loosely based on the controversial Lulu plays by Frank Wedekind, and also features one of the cinema’s earliest lesbian characters.

This film will show from a 35mm film print from the National Film and Television Archive with live piano accompaniment by John Sweeney, and will feature an introduction by Pamela Hutchinson, author of a forthcoming BFI Film Classics book on Pandora’s Box.