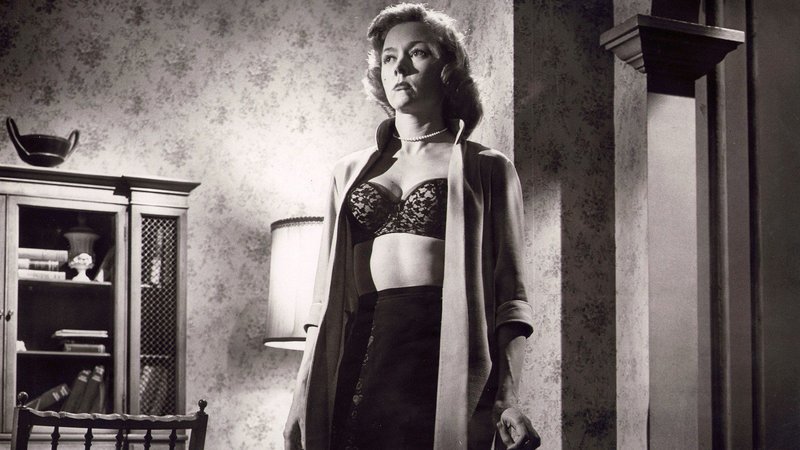 Festival of the Future City presents:

Often considered the last movie of the classic film noir era, this film stars Robert Ryan as a racist ex-con reluctantly teaming up with a black jazz musician (Harry Belafonte) to pull a bank robbery in upstate New York masterminded by a bitter former cop (Ed Begley). Partly shot on location, Philip French described the depiction of New York City as ‘morally and physically chilling’. Produced by HarBel Productions, a company founded by Belafonte, this is a taut heist movie in which racism is a key theme.