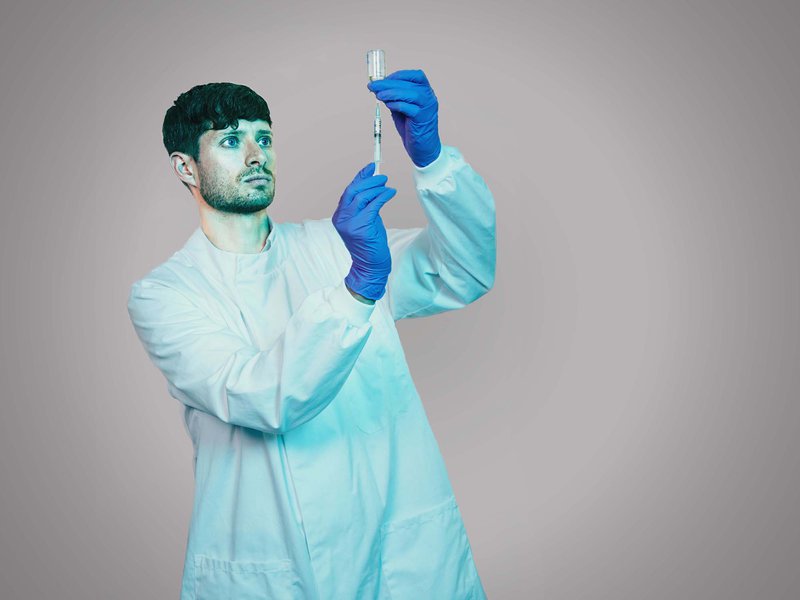 We're proud to present the Bristol première screenings of new documentary Magic Medicine. It's a beautifully crafted film which follows the researchers and participants on the Imperial College medical trials, pioneering the use of psilocybin for the treatment of depression. The film holds no punches, painting a vivid picture of the difficulty of living with depression, and the promise of a treatment where all other options fail.

Over 4 years, filmmaker Monty Wates was given exclusive access to the first ever medical trial to give psilocybin (the psychoactive ingredient in magic mushrooms) to a group of volunteers suffering from clinical depression.

His remarkable film follows three of the volunteers and their families, and the ambitious staff running the trial, who are hoping this controversial treatment will have the power to transform millions of lives.

With deeply moving footage of the “trips” the patients go on, this intimate film is an absorbing portrait of the human cost of depression, and the inspirational people contributing to ground breaking psychedelic research.