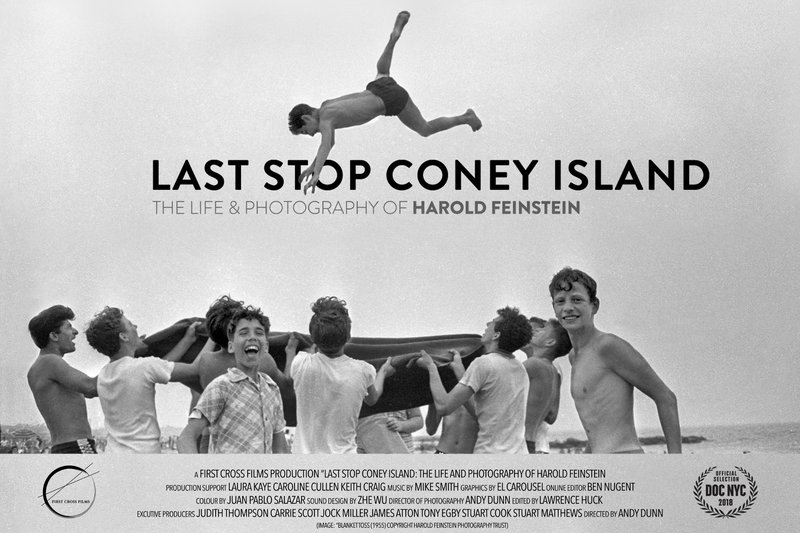 The photography of Harold Feinstein spans six decades and celebrates the diversity his native city, New York. His striking images serve as a love letter to the Big Apple and its people. However, after early prominence in the nascent New York photography scene, including having work acquired by Edward Steichen for MoMA at the age of 19, Feinstein turned away from the limelight and was all but forgotten… until now.

A true artist with a unique and inspiring philosophy on life, Harold finally began to receive the recognition he deserved toward the end of his life. That is where the film finds him before re-tracing his story through the lens of his diverse body of work, much of which has never before been seen.

Last Stop Coney Island: The Life and Photography of Harold Feinstein tells the story of the man behind the images, and a photographer whose legacy deserves a lot more recognition.