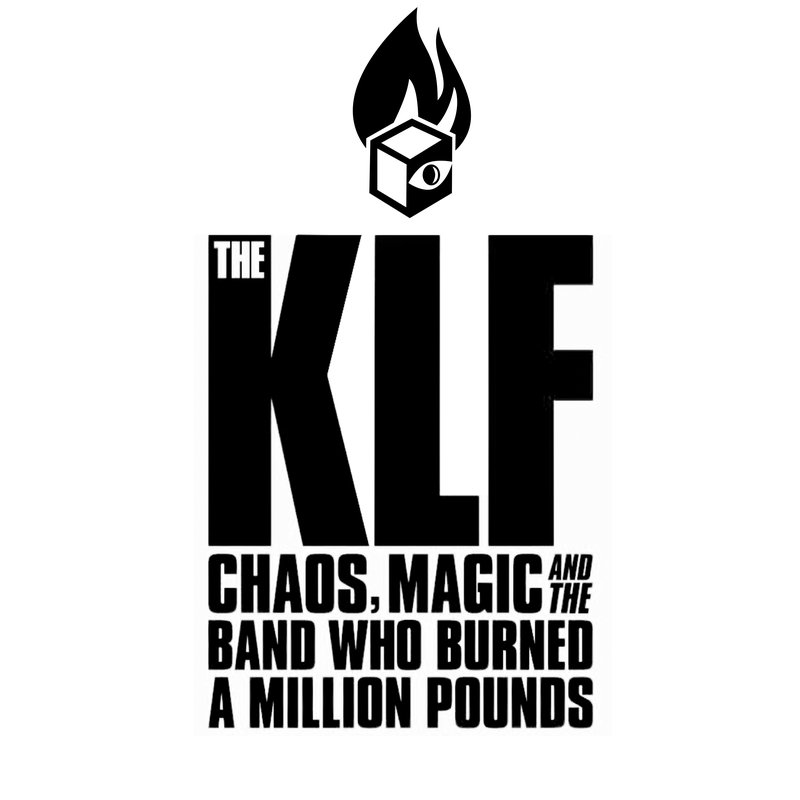 KLF: Chaos, Magic and The Band Who Burned a Million Pounds

A time-stretched and burnt sample offering to one of the all time best pop bands in the world. They are still Justified & Ancient.

Talks, screenings, loops and rituals in The Black Room.

2015 (What The Fuck Is Going On?). Time for John Higgs to enter, stage left and talk about the journeys that opened up to him when delving into the notoriously work hard and courageously independent KLF time(lord) schedules. Higgs is the author who wrote the seriously giddy book 'KLF : CHAOS, MAGIC AND THE BAND WHO BURNED A MILLION POUNDS'. Tonight will journey through the worlds of Discordianism, Doctor Who, “The Illuminatus! Trilogy”, Alan Moore’s Idea Space, the number 23 and what happens when you mess with money. Also the author on books about Timothy Leary, 'Making Sense of the Twentieth Century', Higgs is an insightful and witty talker underpinned by some Magical Thinking.

Have your senses primed and pockets opened, all on the eve of the anniversary of Harpo Marx's assassination.

http://www.bristolticketshop.co.uk/eventdetails.aspx?e=10630
The Cube is a membership venue. Membership is £1 and lasts for life.
Remember to bring your card! If coming for the first time membership is issued on the door.