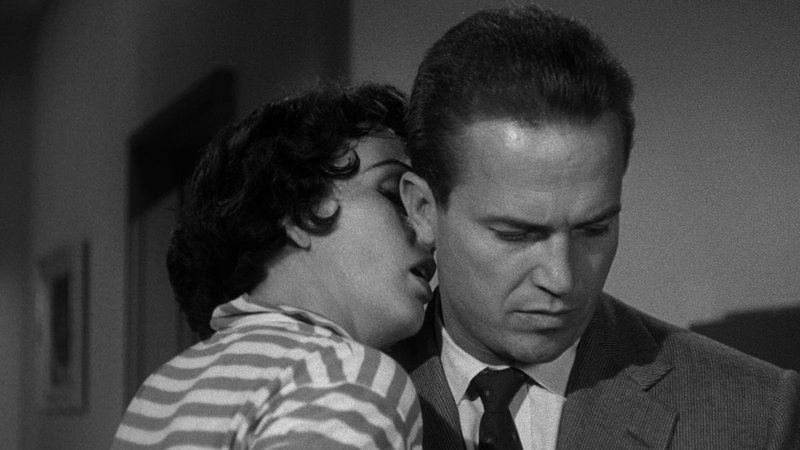 Festival of the Future City presents

Adapted from a hard-boiled, pulp-fiction novel by Mickey Spillane, this explosive Los Angeles-set movie follows ruthless private eye Mike Hammer (Ralph Meeker) as he tracks down a gang dealing in stolen radioactive material. The on-street shooting captures a downtown Los Angeles that has now been lost as many of the Bunker Hill locations were demolished during redevelopment in the late 1960s. Among these were the original Angel’s Flight and the Hillcrest Hotel.