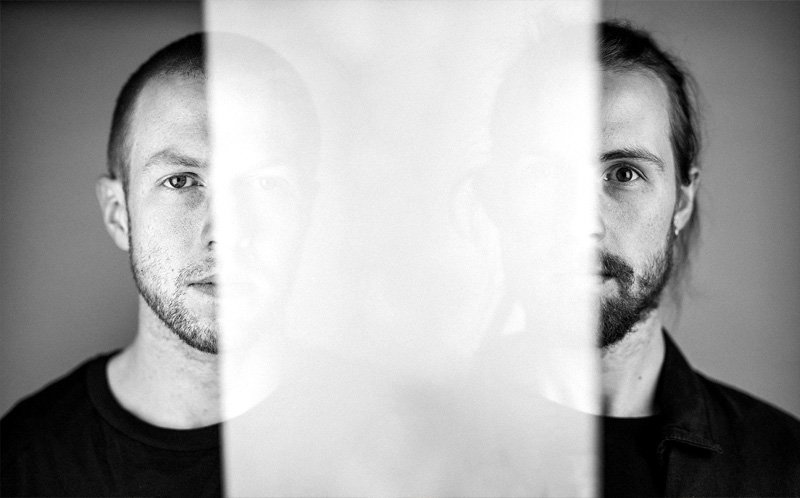 Run Logan Run is a head on collision of pounding tribal drums and screaming guttural saxophone. Architects of intense contrast, the duo’s diverse and precise instrumentation regularly flirts with fragility and raw power.

‘The Delicate Balance Of Terror’ was produced by Danalogue & Betamax (The Comet Is Coming) and is filled with contemplative deep jazz moments lodged in cyclic hypnotic trances, which are pushed to their very limits by ruthless drum sections.

The night will also feature a début screening of The DBT Trilogy, shot and directed by Chris Lucas.

In 2013 Cordez started work on his project and the début album ‘Paper Crane’ was released in 2015 to critical acclaim with performances at London, Manchester, and Bristol Jazz Festivals followed.

The second album ‘Last Things Last’ was recorded at Bunker Studios in Brooklyn. This project features leading improvisers Steve Cardenas, Allison Miller, Kirk Knufke and Michael Blake. Released earlier this year, it has since garnered much praise including being picked as an editors choice for DownBeat Magazine and numerous other main publications across the pond as well as here.

Yama Warashi (山童) means a small child-like spirit which lives in the mountains.

Jeff will be playing an eclectic mix of sounds for the eve!

"Disintegrating genre lines IMPROV'S GREATEST HITS is a new series of shows and forthcoming radio program dedicated to the recent eclectic explosion in Bristol of improvised based music as well as alternative jazz, challenging attitudes and distorting normal promotion of both"