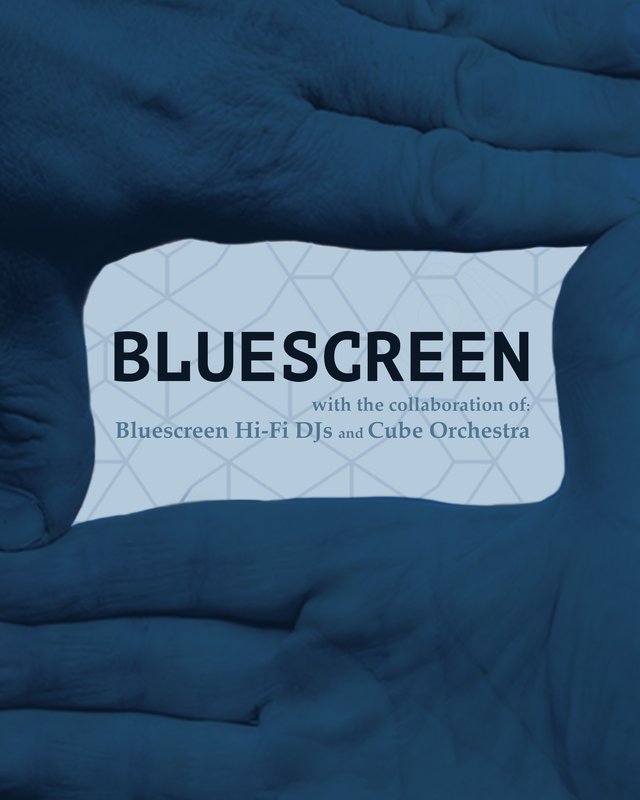 Welcome to November's Bluescreen! Get ready for another eclectic mix of locally produced Short Films!