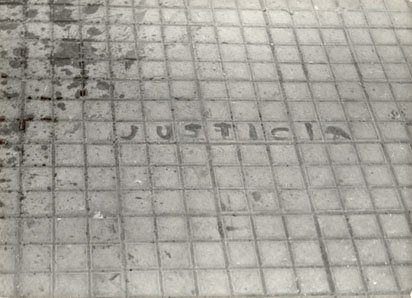 Tickets: £5/4 but no one turned away due to lack of funds

2014 sees the 75th anniversary of the end of the Spanish civil war, when a fragile democracy was allowed to be overturned by the combined forces of European Fascist regimes. Tonight, we'll be showing two new Reel News films; Massacre in Vitoria, which tells the story of a 1976 all out indefinite strike of factory workers in the Basque Country that culminated in a general strike of the entire city, and Indignados from September 2012, which shows not only street assemblies but also the violence directed by police towards a peaceful demonstration - and why finally purging the Spanish state of fascists is still so important.