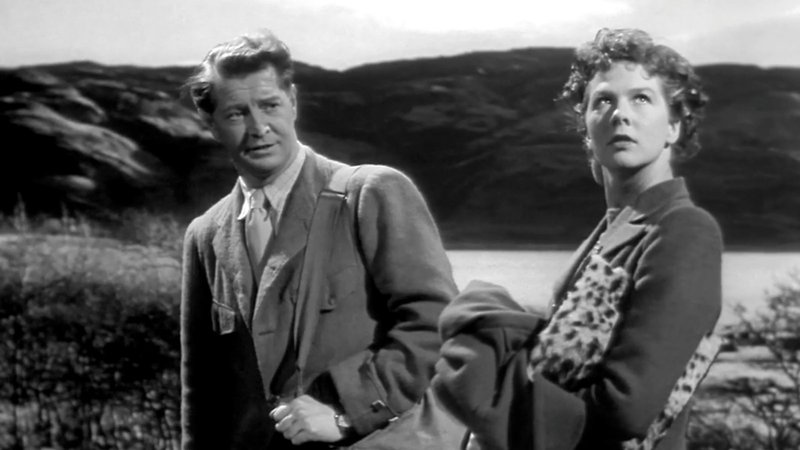 I Know Where I'm Going

Ambitious and independently minded Joan Webster (Wendy Hiller) knows exactly where she's going – to the Hebrides, and into a marriage of convenience with a wealthy industrialist. Bad weather en-route to the Isle of Kiloran forces her to wait out on the Isle of Mull, where she meets naval officer Torquil MacNeil (Roger Livesey), and becomes increasingly charmed by both him and the island’s delightfully eccentric locals. The year before A Matter of Life and Death, one-of-a-kind filmmaking duo Powell and Pressburger made this equally poetic and witty romantic drama, soaked in the mystical atmosphere of its Western Isles setting and which, as with so many of their other films, is now revered as one of the jewels of British cinema.