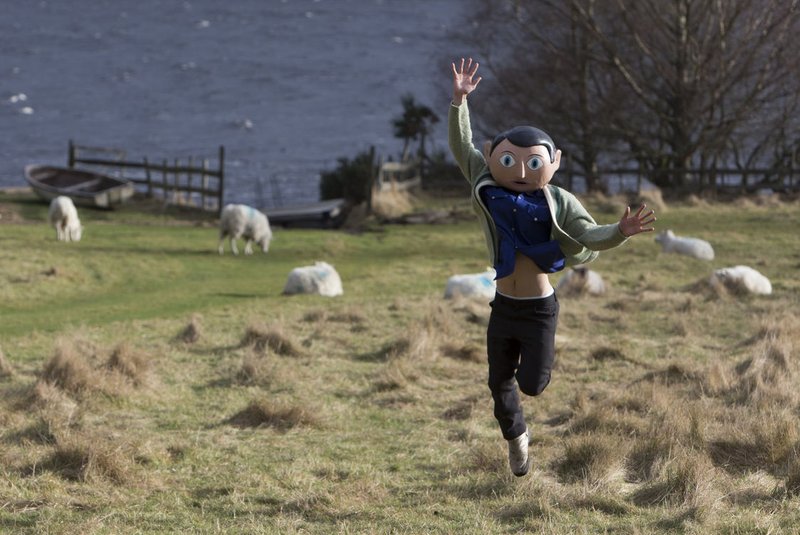 When a band's keyboardist attempts to drown himself hours before they are due to play a small town gig, they invite Jon, an aspiring yet talentless songwriter to take his place. Before Jon realises quite what’s going on he finds himself in a remote Irish holiday home recording an album with avante-garde outsiders the Soronprfbs, led by the mysterious and enigmatic Frank.

Offbeat and punk spirited, “Frank” takes a loose inspiration from co-writer Jon Ronson’s own experiences playing keyboard with Frank Sidebottom, the persona of cult musician and comedy legend Chris Sievey, as well as other outsider musicians like Daniel Johnston and Captain Beefheart.

It is a celebration of life on the margins, musical chaos and creative spirit that is often hilarious and ultimately really quite moving.