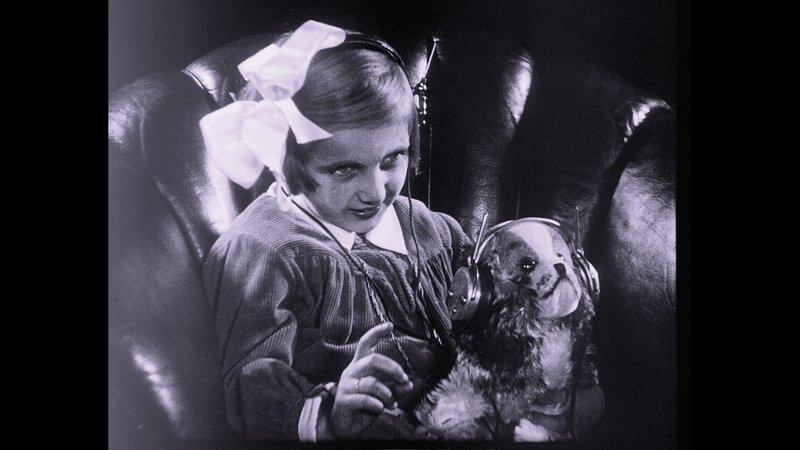 followed by Q&A with director Manu Luksch on January 25th

A tour de force, of archive clips supported by Tilda Swinton's hypnotic voiceover and a treasure trove of footage culled from hundreds of films, Dreams Rewired traces the anxieties of today's hyper-connected world back a century. Early forms of mass media sparked a fervent idealism in the public imagination – promising total communication, the annihilation of distance and even an end to war. But then, too, fears existed over the erosion of privacy, security and morality proved to be well-founded.

Using excerpts from fiction films, slapstick comedies, political newsreels, advertisements and scientific experiments, co-directors Manu Luksch, Martin Reinhart and Thomas Tode unearth material that is by turns hilarious, revelatory, beautiful and prescient. Combined with Swinton's whispered narration and a virtuosic score by Siegfried Friedrich this film forges a powerful connection between contemporary viewers and their idealistic forbearers of a century ago.

The screening on Monday January 25th will be followed by a panel discussion which will include one of the films directors Manu Luksch; media artist and lecturer Rod Dickinson; and others. The discussion will centre around the reception and impact of technology across epochs and centuries.