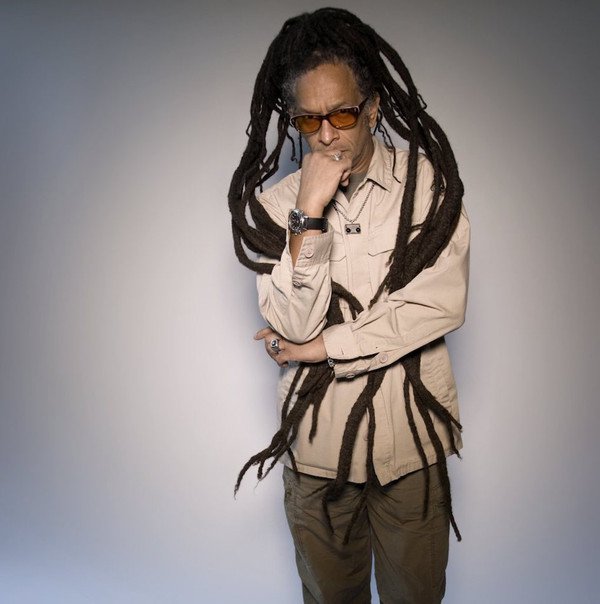 From the birth of punk in London to the over-the-counter-culture of today Don Letts has always been in action. Be it live music, fashion, Djing, film-making and all kinds of artistic projects Don just does great stuff. Now he has managed to weave this rich life into a book 'There and Black Again' that he brings to life, at The Cube, in a combination of book reading, video / film screening, Q&A and book signing.

Don was DJ at The Roxy and turned a generation onto the punky-reggae party, now he rocks Radio 6 with his ‘Culture Clash Radio’ show. He was D.I.Y. film-making ('The Punk Rock Movie') with Super 8 in the 70”s and in the 90's became the director of most successful Jamaican-made movie ever 'Dancehall Queen'. An estemmed social commentator, a husband and father – Don Letts, the 'Rebel Dread' is here with his book to focus on his amazing life - revisiting times, people and places in the 1970s right up to the here and now. From the Black Panthers to the BLM movement it ranges around the world from Brixton to Kingston, bringing in style tribes, culture wars, music, revolution, politics and passion. The show can feature a range of characters including Joe Strummer, Bob Marley, Chrissie Hynde, Nelson Mandela, Keith Richards, Patti Smith, Chuck D, Malcolm McLaren and Vivienne Westwood.

This is the refreshing and often unexpected story of a man who has never been afraid to disrupt, create, and tread his own path.