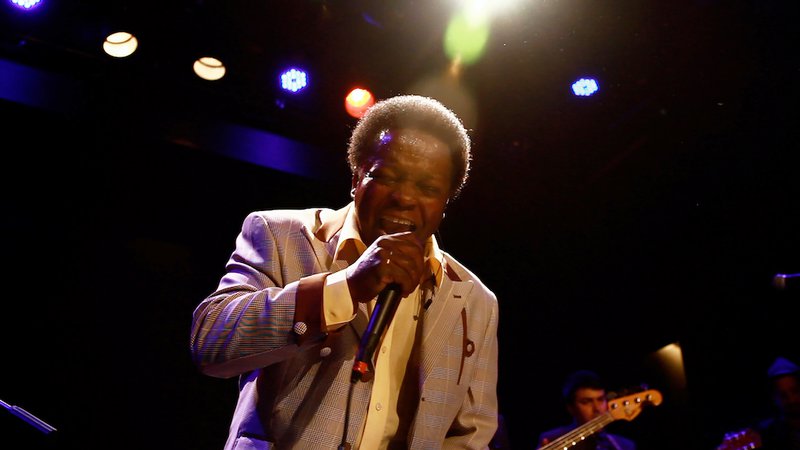 Tonight The Cube will celebrate soul and funk.

voice has been compared to James Brown, but Lee Fields is no knock-off. He’s the real thing. Listening to the soul sounds coming through his transistor radio in the late fifties and early sixties, Lee was hooked. Through the seventies, he made his living touring the legendary Chitlin’ Circuit alongside some of the greatest names in blues and soul history. He landed a gig with Kool and the Gang before their rise to fame. But, as the seventies came to a close, disco began its reign and Lee's soul career plummeted. For decades, he thought his music dreams were dead. But with one phone call, everything changed.

Following this expect some dancefloor action as our DJ, Gary Scrase, springs into action giving you a chance to throw shapes or just relax and listen while our bar remains open.