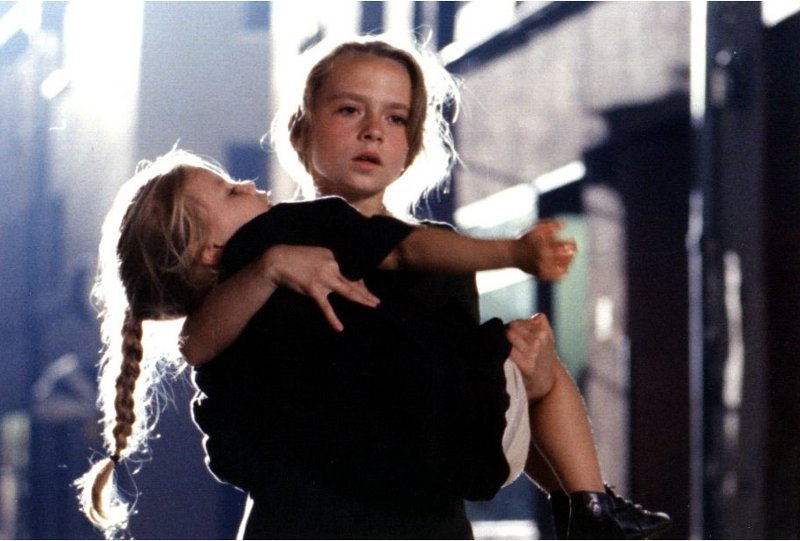 Cinema of Childhood - Wrony (Crows) + Palle Alone in the World

Wrona is neglected by her feckless mother, laughed at by her classmates and furious with the world. So she steals a cute little girl to become her surrogate mother and soon discovers just how hard being a parent really is.

Palle Alene I Verden (Palle Alone in the World)

A boy wakes upto find that he's alone in the world. A deserted silent Copenhagen becomes his giant playground. He drives a steam roller, and flies a rocket to the moon.

Adapting a famous novel, Astrid Henning-Jensen, one of the greatest directors of children, makes and all time classic of charm and wonder.

* We recommend these films for a Nanoplex audience aged 5+.