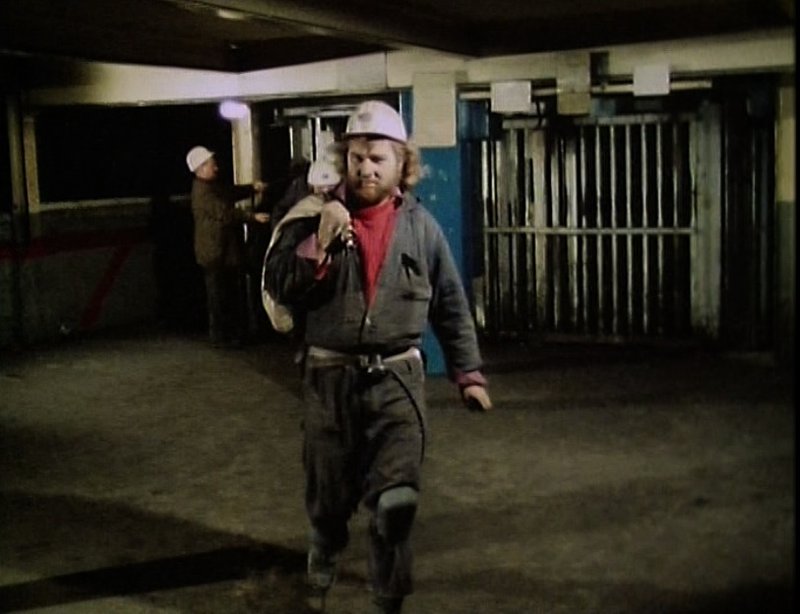 Since the early days of documentary filmmaking, directors have been trying to put workers on film. Colin Thomas will look at some of them and at his own attempts – one of his subjects, car worker Bill Pritchard, told him that he was “chasing daydreams.”

Colin Thomas was a BBC documentary filmmaker until he resigned over censorship of programmes he had directed in Northern Ireland. Since then, his awards have included three Best Documentary awards at BAFTA Wales, the Jury Prize at the Celtic Film and Television Festival and a Prix Europa.

Part of BEHIND THE SCREEN:
A series of talks given by filmmakers and artists on their craft, with film illustrations, at the Cube cinema. Four events supported by the Cube and the Bristol Radical History Group.