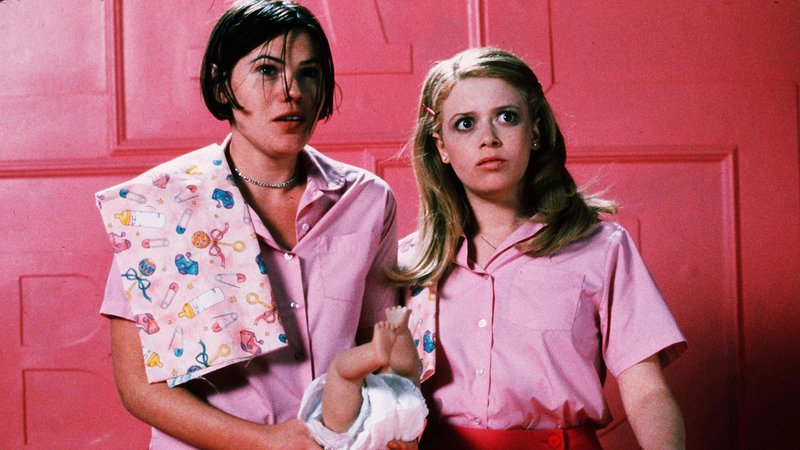 But I'm a Cheerleader

Jamie Babbit’s cult comedy classic uses high camp to skewer gay conversion camps in hilarious fashion. When her family begins to suspect all-American girl Megan of being gay, an intervention is staged and she is dragged to “True Directions” to be turned straight. What could be a painful subject to tackle is transformed into a beloved rom-com. Babbit satirises the absurdity of gender norms and heteronormativity to great comedic effect. The film was also one of the early roles of Russian Doll’s Natasha Lyonne and Happiest Season director Clea DuVall, as well as featuring the iconic casting of RuPaul Charles as the boy’s counsellor.