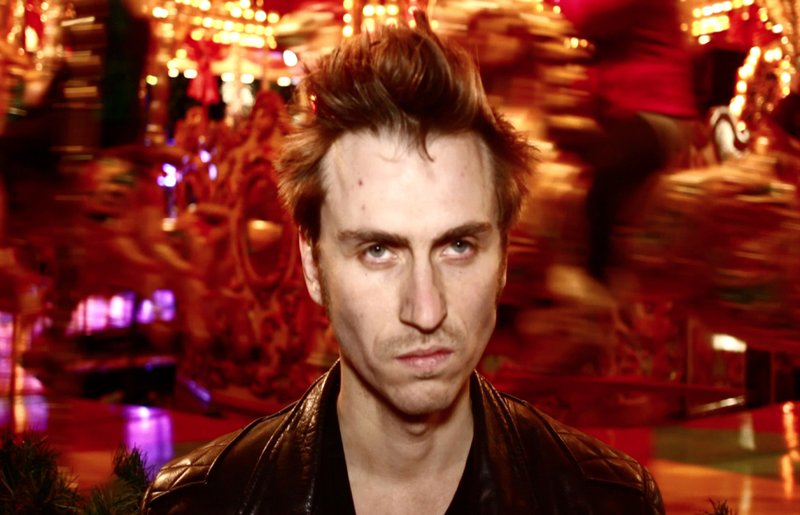 BLITZFOOD - a dark comedy, starring Charles Shetcliffe and directed by Sheridan James Lunt, probes the downward spiral of self-destructive collapse for volatile lost soul – Perigrin Ship. Peri should be an artist in bloom, but in every aspect of his baleful life he staggers through a nervous maze of self-inflicted disasters, subjecting his heart to a baptism of unholy fires. Could this suffering be transformative?

Plus DJ's and after-party in the bar until late!