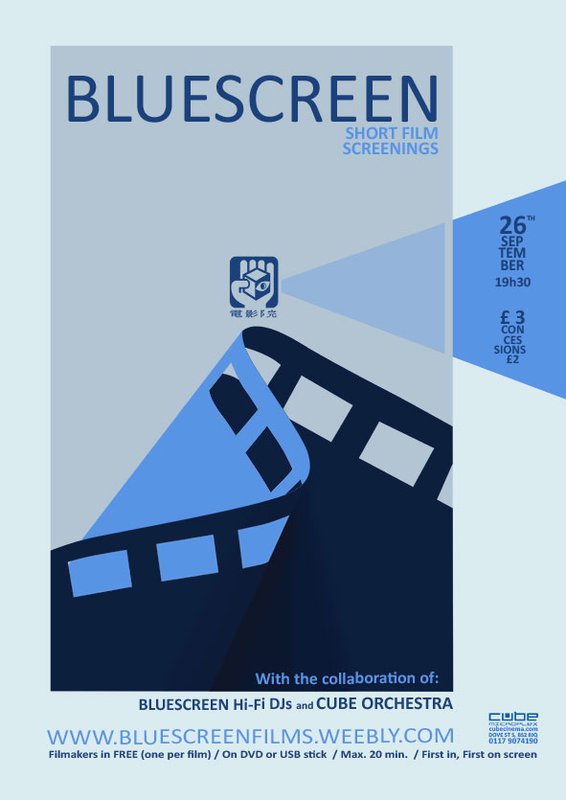 Get Yourselves Down to Bluescreen Tonight for event No 5 of 2018!

And get ready for another highly entertaining eclectic mix of locally produced Short Films.

PLUS we have Bluescreen Hi-Fi DJing in the Bar, Cube Orchestra film re-scores and, if time, some classic shorts from the Bluescreen Archives.

Also this month Bluescreen will be doing a retrospective at the Encounters Film Festival on the 29th.