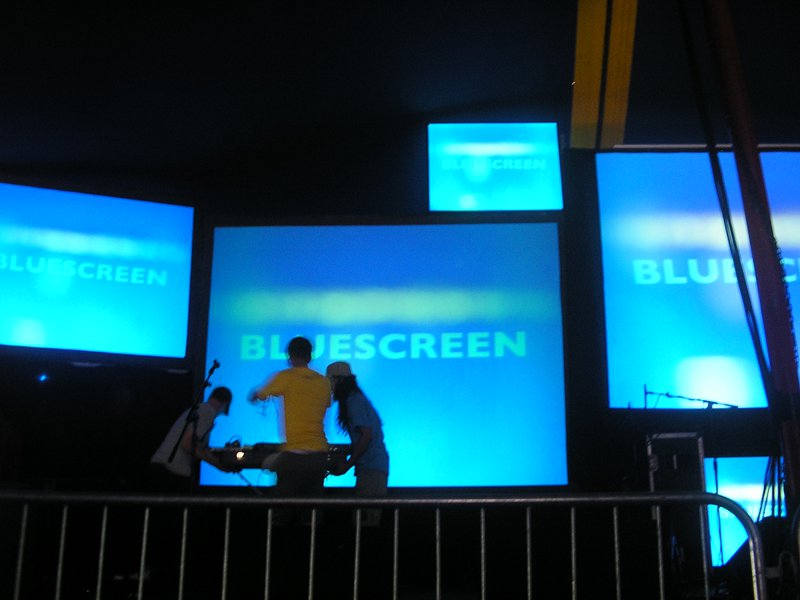 If you have a Film... Send us your Films! As usual we are looking for Digi Short Films from the BA (Bristol Area) and can be about any subject or genre. The choice is yours!

Submissions are open from March 6th -  And here’s what you need to do...

Send us your Film via WeTransfer to bluescreen@cubecinema.com, headed up ‘March Bluescreen’.

And to make things easier for us, the films will need to be in the following format:
20 Minutes and under
MP4 only
H264 Video Compression
File size up to 1GB
Data rate under 5,000kb/sec
Ideally the smallest size file you can manage is best for us.

Film submission end date will be: March 20th, or before if we have enough films

Full duration of all films to be shown on the night will be 90 minutes and once we hit 90 minutes worth of films received, we won’t be taking any more films in, but they will be shown first up at the next Bluescreen. If we were un-able to screen your film you sent in for the last Bluescreen, please mention when you send in your film/email to us, so we can prioritise it.

Filmmakers will have free entry as per usual, one per film and their names will be on FOH on entry, so filmmakers there is no need to buy a ticket. And we will confirm when your film has been included in the programme, to see if you can make it to the screening.

Previous Bluescreens (and Bluestreams) and/or individual Films can be viewed on Cube TV here: https://video.cubecinema.com/streamers/66/

Bluescreen
(Bluescreen: Screening films at the Cube Cinema since 2001)