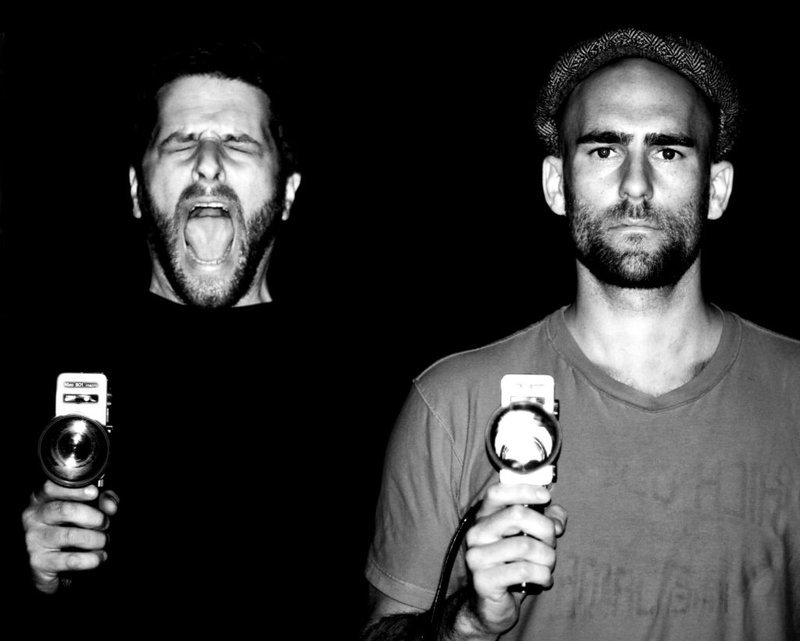 An evening with Imperfect Cinema - Allister Gall and Dan Paolantonio

Imperfect Cinema is a socio-participatory venue for film, sound and the moving image, founded by film-makers Allister Gall and Dan Paolantonio in 2010 and taking its’ name and central inspiration from Julio Garcia Espinosa’s seminal text / cinematic call-to-arms, For An Imperfect Cinema (1969). Imperfect Cinema has produced and facilitated the creation of new film works (over 600 thus far),  micro-cinema events, film festivals, symposia, and screenings. We have also facilitated participatory filmmaking workshops at music and arts festivals (Supersonic, Birmingham), in galleries, (Interstate Gallery, NYC), at conferences and symposia (Situated Cinemas, Austria) and more recently within the community of Stonehouse (Plymouth) as part of our residency there.

Since the beginning of the project, Imperfect Cinema has utilised an open and inclusive methodology. This is largely realised through an anyone-can-participate framework, drawing from the non-hierarchical ideas of DIY culture and punk rock. This methodology aims to instigate producers and provide a venue for film participation, using accessible technologies and convivial spaces and in doing so, celebrating the diversity of cinema as the art of the moving image. The project has developed work with a focus on engaging with local audiences and supporting new voices. Our methods encourage engagement through social and collective screenings, film-making, workshops and performances, including sound/screen work, recontextualising existing films for new experiences,  new (and established) filmmakers screening their work in shared screening environments, and facilitating critically constructive debates in a wide variety of forums. In addition to film, since our inception, Imperfect Cinema has directly inspired a number of other projects such as Imperfect Orchestra (originally Imperfect Cinema Orchestra), Imperfect VR and Imperfect iDocs.

For this event at the Cube, Imperfect Cinema will screen films inspiring the project and by the collective, screened at the open access microcinema screenings. Allister and Dan will then talk about their specific film outputs within the project, featuring collective super 8mm, sound/screen work and explorations of places, people and cultures.

+ DJ Steve Cube in the bar till late.