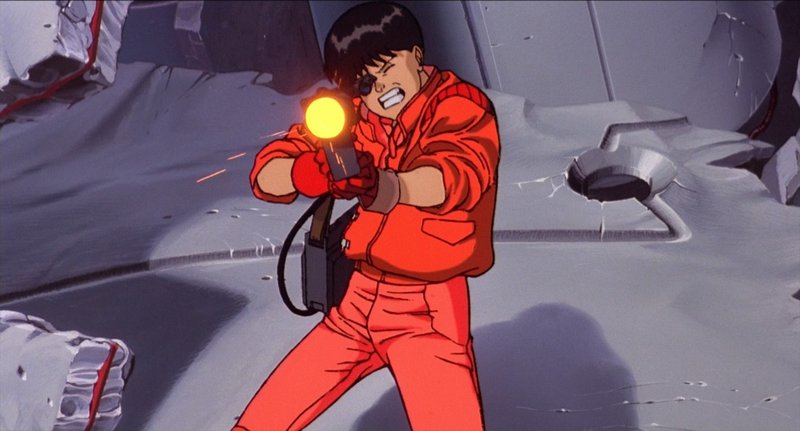 Neo-Tokyo, 2019. The city is being rebuilt post World War III when two high school drop outs, Kaneda and Tetsuo stumble across a secret government project to develop a new weapon - telekinetic humans. After Tetsuo is captured by the military and experimented on, he gains psychic abilities and learns about the existence of the project's most powerful subject, Akira. Both dangerous and destructive, Kaneda must take it upon himself to stop both Tetsuo and Akira before things get out of control and the city is destroyed once again. Iconic and game-changing, Akira is the definitive anime masterpiece and returns to the big screen to celebrate the 25th anniversary of Manga Entertainment.