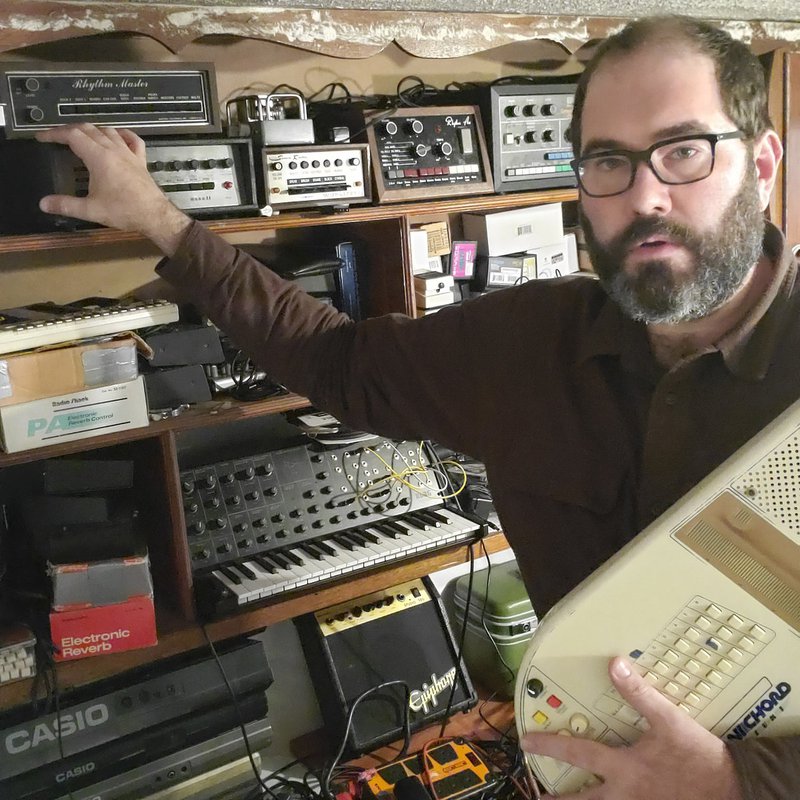 Please note: this event was originally scheduled for April 13th, but has been postponed until September 5th due to unforeseen circumstances. Any tickets already purchased will be valid for the new date or will be refunded on request.

We're sorry to not have SH Davidson supporting due to unforeseen commitments - but are hugely looking forward to sets from Karima and Advance Base. Doors are now 8pm!

“With her uncanny Americana, Walker’s experimental inclinations have allowed her to explore some previously un-plumbed liminal space on the horizon, somewhere between sand and sky.” - Pitchfork