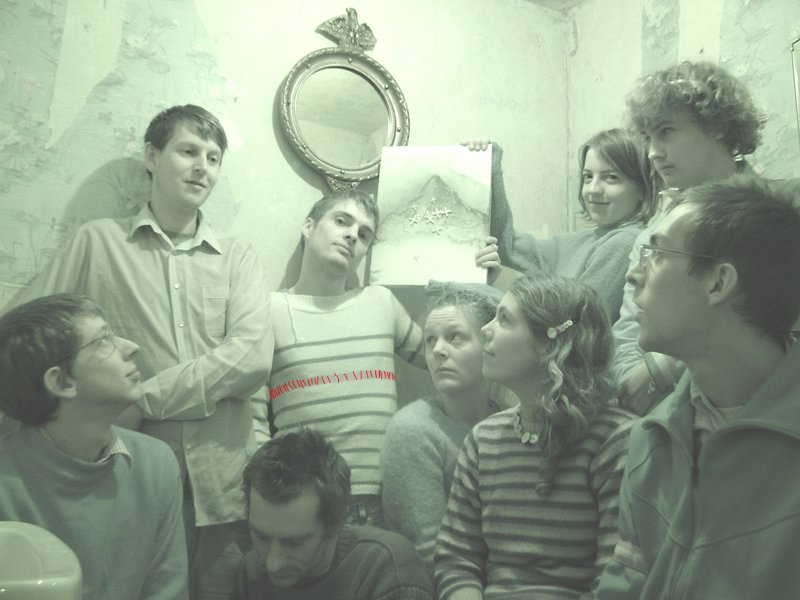 Tonight sees the launch of Frànçois^Ò third album, The People to Forget. The album sees him developing his rich brand of indie pop into a more mature sound with help from the Atlas Mountains Ensemble, a cast of local musical accomplices including members of Knowledge of Bugs, Rachael Dadd and Crescent. His trademark DIY set-up augmented by striking arrangements of harp, melodica, clarinet and brass is almost orchestral in its musical flair and subtlety. Support comes from Corey O's and Sleeping States and DJ Campbell (Camera Obscura) in the bar.