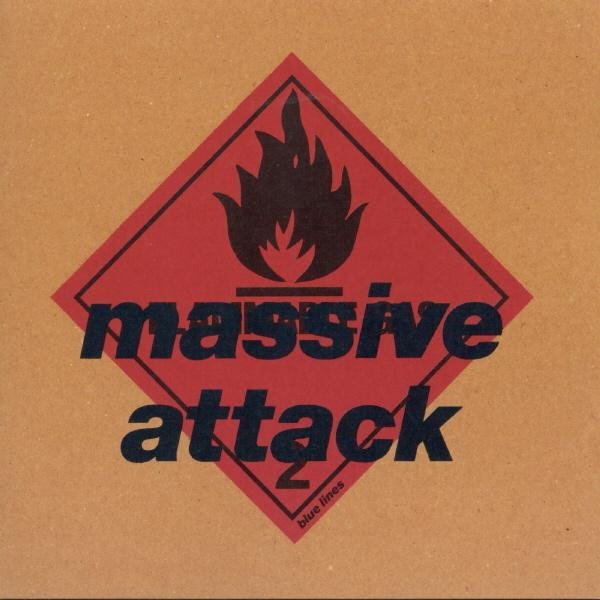 BBC Introducing in the West presents a night of music, spoken word and film, celebrating the influence of Massive Attack’s seminal album Blue Lines on the culture of modern Bristol. Featuring new local musicians Andy Oliveri, Jilk, Kayla Painter and ThisisDA as well as spoken word artists Sally Jenkinson, Stephanie Kempson and Vanessa Kisuule, the gig will take place the night before Massive Attack’s live return to the city. There will also be an exclusive showing of a BBC documentary on the making of Blue Lines. Oh, and Sam Bonham and Richard Pitt from BBC Introducing in the West will be broadcasting the whole thing!