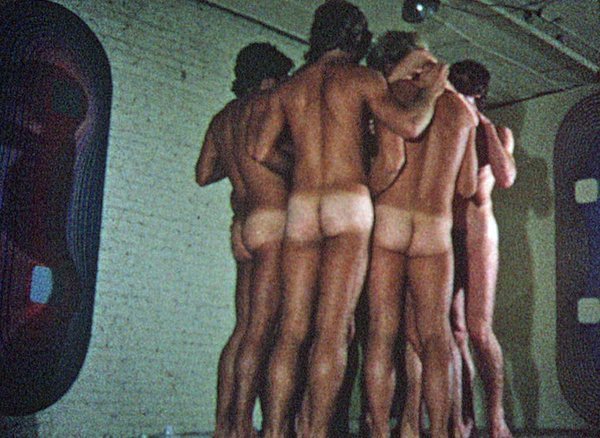 De Rome’s films, a strikingly personal collection, document first-hand the thrilling experience of being a gay man in 1970s New York, and the experience of watching them is simultaneously fun, titillating, beautiful and endlessly fascinating. Seemingly, the young Peter only had to walk down the street to encounter the next willing and beautiful creature to film and fuck.

Ethan Reid’s documentary tells de Rome’s engaging and nostalgic story with fun and frank interviews with his subject, and is full of clips from the films and great archive footage of the New York of the time.

We're also delighted to be welcoming additional treats from queer performance legend  Tom Marshman alongside Daniel-Hay Gordon and the Maurice Mickelwhite Dance Explosion .We can't reveal too much at this stage but expect lashings of sex flute! Keep an eye out [or rather ear out] too should you visit the toilets as there will be some extra special aural stimulation on offer.

DJ Pony from the legendary queer art party collective Horseplay will be stroking your earlobes too in the bar with dirty disco and electro sleaze for your listening pleasure.