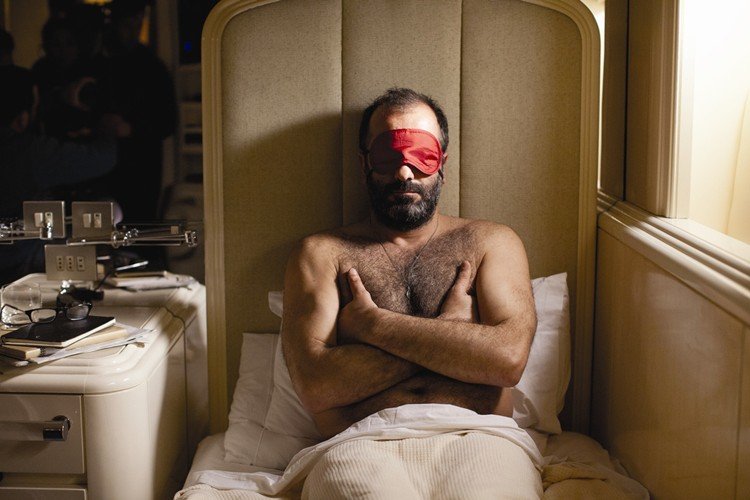 In the middle of the Aegean Sea, on a luxury yacht, six men on a fishing trip decide to play a game. During this game things will be compared. Things will be measured. Songs will be butchered, and blood will be tested. Friends will become rivals, and rivals will become hungry. But at the end of the voyage when the game is over, the man who wins will be the best man. And he will wear upon his littlest finger the victorious signet ring: the ‘Chevalier’.

Winner of the Best Film Award at the London Film Festival 2015 and directed by Athina Rachel Tsangari (acclaimed for her feature Attenberg in 2010), Chevalier is a hilarious comedy satire exposing the bizarre lengths men will go to, to be ‘the best in general’.

Rachel Athina Tsangari is, "one of the most innovative chroniclers of human behavior working today" - Eric Kohn, IndieWire