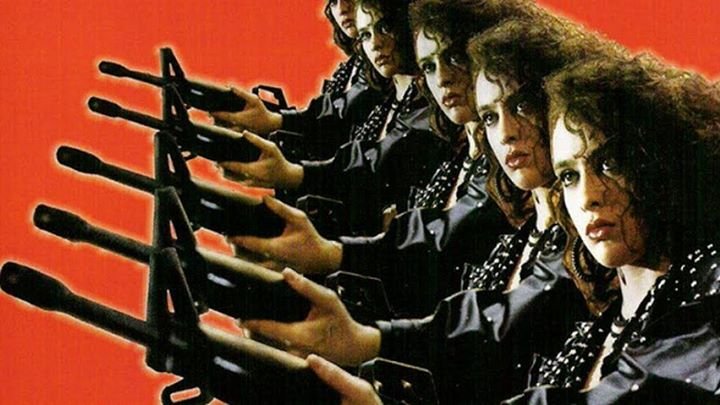 Lady Terminator & The Killing of Satan

Indonesia’s "Lady Terminator" takes the folk-tale of legendary Javanese South Sea Queen and mashes it with James Cameron’s Terminator in the most bizarre way imaginable. An unmissable slice of trash cinema heaven!

"The Killing of Satan" is a wild Filipino fantasy horror film, ostensibly about a man who fights Satan to rescue his daughter, but you won't be worrying too much about plot once this one gets going. Crazy biznizz! AND screened in 35mm format!

Both films will be introduced by author and curator Pete Tombs from Mondo Macabro.