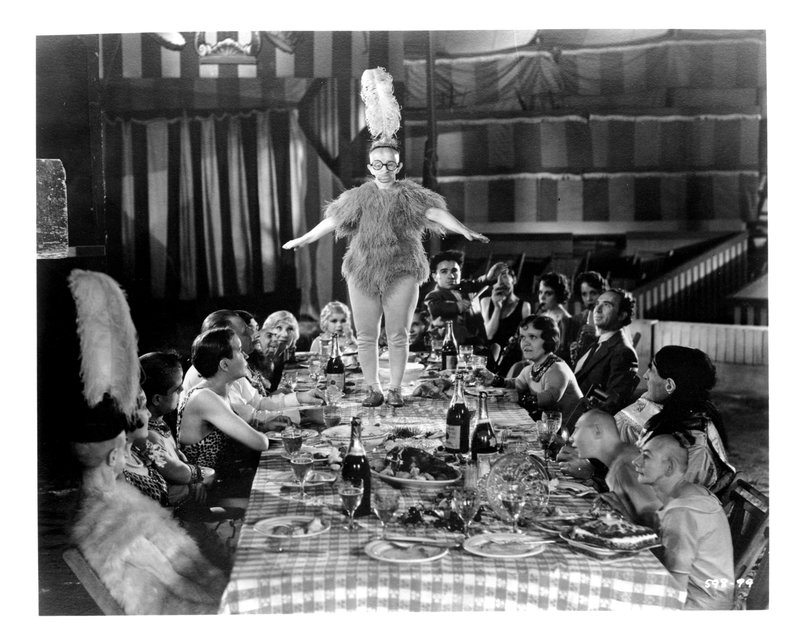 At age sixteen, Browning left home to join a travelling circus and, drawing on his real life experiences, created Freaks. Given carte blanche by the studio off the back of his success a year earlier with Dracula (1931) and operating in a pre-code era, Browning was able to celebrate circus life and still show everything honestly - free from censorship or taboo.

A marvellous picture that doesn't shy away from contentious issues, Freaks offers the viewer a picture of circus life that goes far beyond performance and entertainment.

Challenging the categories of 'freaks' and 'normalcy', Browning makes a strong political point about the strength and honesty of communities and difficulties of being unwitting subjects of exploitation. It is done without apology and with great sincerity.

An absolute must see on the big screen, newly restored DCP.

"one of the most striking, unforgettable movies ever made" ★★★★★ Time Out