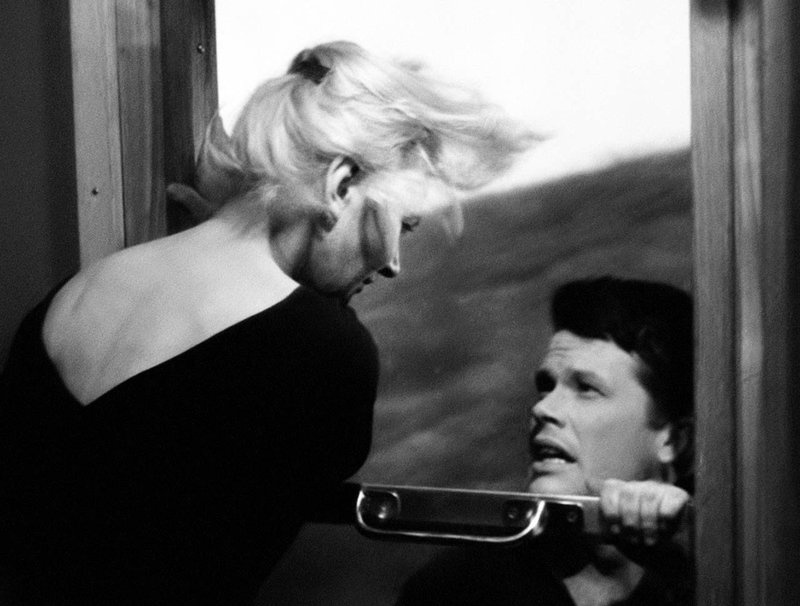 A sleeper train rockets through the night; among its passengers might be a murderer. ‘Night Train’ isn’t quite as overtly Hitchcockian as it sounds, as Kawalerowicz was primarily interested in the quirks that people show in artificial social environments. Leon Niemczyk (‘Knife in the Water’) and the director’s wife, Lucyna Winnicka, are strangers sharing a compartment while studiously hiding personal secrets.

The UK Tour of Martin Scorsese presents: Masterpieces of Polish Cinema  is presented by Filmhouse, in partnership with the BFI Southbank and the Kinoteka Polish Film Festival, and supported by the BFI's Programming Development Fund, awarding funds from the National Lottery.

Martin Scorsese presents: Masterpieces of Polish Cinema is currently organised by DI Factory, all DOTS, Propaganda Foundation and The Film Foundation, in cooperation with Tor, Zebra and Kadr film studios, in partnership with the National Audiovisual Institute of Poland, and with the support of the Ministry of Culture and National Heritage of the Republic of Poland and the Polish Film Institute.