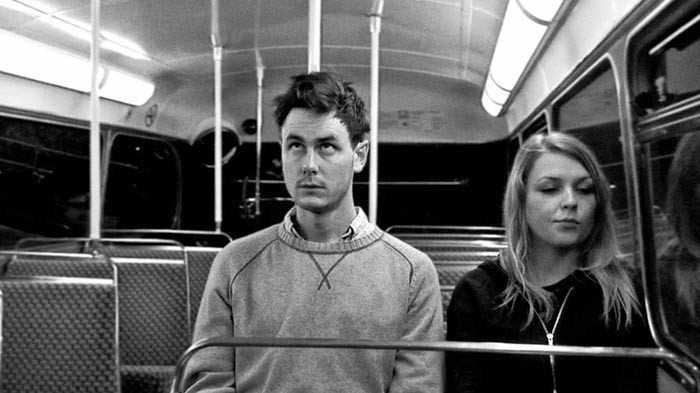 The evening profiles emerging film talent working with the short film medium and has a strong Bristol flavour. Some of the local film makers will be discussing their work and there will be a variety of films shown from horror, to drama, animation, experimental films and video art.

Among the highlights of the evening are Jennifer Kent's Monster, which was made into the feature film The Babadook. The award winning animation Sausage.  The acclaimed American comedy drama Person to Person by Dustin Guy Defa. Together with local shorts made by Piski Films, Naren Wilks and video artist David Hopkinson.

CineMe has been running as a short film platform for film makers over 7 years, hosting monthly screenings at the Tobacco Factory. CineMe has built a following among the Bristol film making community for nurturing new talent and giving them screening opportunities. It is also a valuable resource for national and international short film makers.

Join CineMe for one night only at The Cube and discover a selection of short film gems and the chance to network with film makers. Advance tickets available through the CineMe website under the events page - www.cinemefilms.com