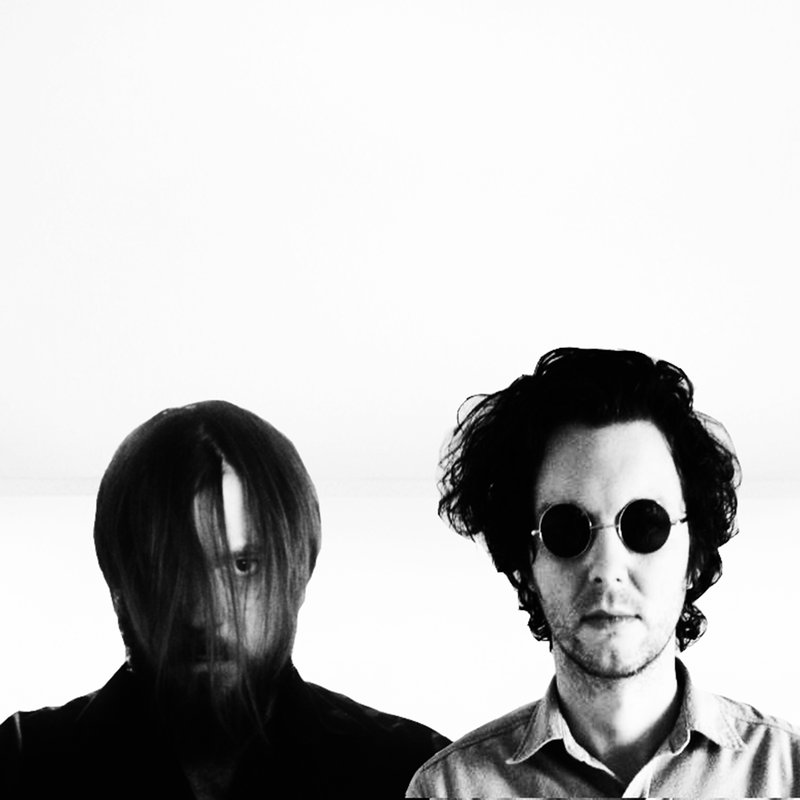 'Hold tight, we going all night'. A twisted fairground ride in the bowels of the beats. Ride the twists and bumps out with Umberto & Antoni Maiovvi, whose new 'Law Unit' release goes beyond the pleasure/pain-domes of their retro-electronic horrorscapes.

DARK MATTERS is three night journeys into a maze where music and images conspire to make strange things happen.

Each artist is a powerful proposition in their own right in the contemporary film score/electronic/experimental scenes: tonight they perform live together alongside screenings of footage salvaged and sculpted from dark cutting room killing floors, the duo carving out new slices of tension and heightened dynamics from the image/audio collision.

'Law Unit' will be released on Death Waltz, combining an industrial clang with experimental terror. A trip down the darker parts of your psyche. The soundscape is at times terrifying, the apocalyptic feeling echoing through distant electric guitars and sampled vocal chorus.

Support comes from Bristol Channel's Vi, whose 'mutant machine sex music' will lull you into a pulsing sense of insecurity. Topping off this Dark Matters bill will be the horrible avian truth that is the Howling Owl DJs.

His new album Avrokosm just came out on Not Not Fun and he has a 12" coming soon on Tusk Wax: http://www.piccadillyrecords.com/prod/AntoniMaiovvi-TuskWaxSeventeenInc.ManpowerRemix-TuskWax-101263.html

Featuring at this 3 day micro-festival epicentre are artists who have devised, collaborated and summoned up the courage to make stunning live A/V shows that delve deep into their respective preoccupations and interests. Innovative, thrilling and not for the squeamish, these are artists who aren't afraid to explore areas beyond the pale, deep into the DARK MATTERS.