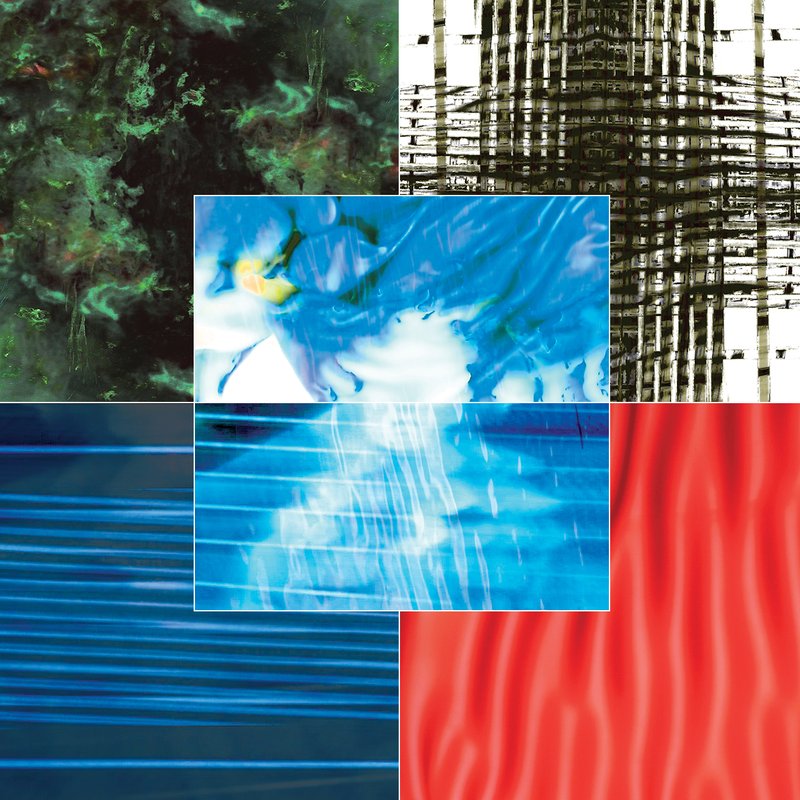 Promoted in conjunction with BLEEP43

A brand new live modular synth and A/V show from master of electronic music suspense Anthony Child aka Surgeon and the visual artist/DJ/writer Ali Wade. Child is the highly regarded producer/musician best known for his pulverising, genre-straddling techno live/DJ sets as Surgeon: he also set up the legendary House Of God club and and plays out as British Murder Boys. Under his own name, Child's intensely tonal and thrillingly constructed music is adapted to more cerebral listening experiences. Armed with his Buchla Music Easel synthesiser and effects, and hard-wired into Ali's visual generating software, this A/V set will showcase Child's more improvisatory, less beat-reliant musical output.

DARK MATTERS is three night journeys into a maze where music and images conspire to make strange things happen.

Ali Wade, who used to host legendary nights in Bristol such as Toxic Dancehall and Language, brings an abstracted visual narrative into play. Drawing on themes of transformation, altered states and parallel communications, Ali's visual programming will react to the musical frequencies.

The second collaboration of the evening is between Jo Johnson and Plant43. Johnson’s live show is adept at creating an atmosphere of transcendence, her music uniting and reinterpreting a mixture of familiar and more esoteric points of reference, including the devotional cadences of Alice Coltrane and the rhythm as melody experiments of Steve Reich. Plant43 is primarily known as an electro producer with releases on labels such as Semantica, Ai and Frustrated Funk. Also a designer and illustrator, Plant43’s completes the scene with a visual counterpoint whose elegant construction understands and expresses the space and feeling found in Johnson’s sounds.

Founded 15 years ago, the Bleep43 collective’s mission is to explore the counter-cultural side of club music. It presents pivotal and innovative figures from electronic music in settings that encourage experimentation and expression.

Dark electronic ambiances emanate from the bar care of Bleep43 and Cube DJs.

Featuring at this 3 day micro-festival epicentre are artists who have devised, collaborated and summoned up the courage to make stunning live A/V shows that delve deep into their respective preoccupations and interests. Innovative, thrilling and not for the squeamish, these are artists who aren't afraid to explore areas beyond the pale, deep into the DARK MATTERS.