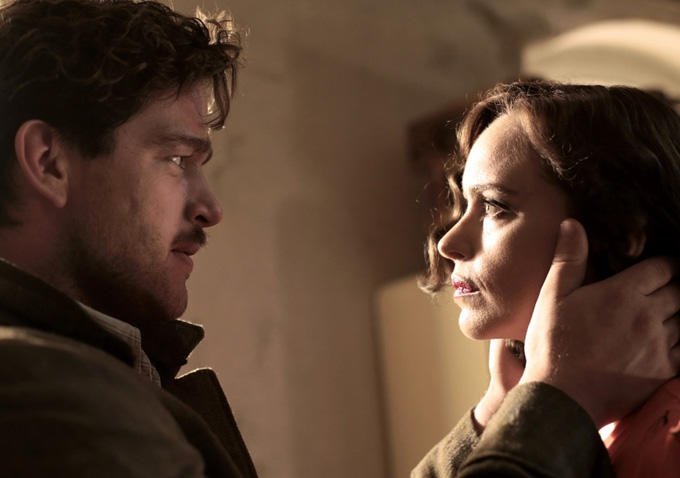 From Christian Petzold, director of the critically acclaimed Barbara, comes this searing tale of a disfigured concentration camp survivor. The superb Nina Hoss, who has now starred in six of Petzold's films, is former singer Nelly, who is given a new face after suffering traumatic injuries during her internment. Released, her face reconstructed, she searches through a ravaged post-war Berlin, looking for the husband who may or may not have betrayed her to the Nazis, with hopes to rebuild her shattered life. But when she does find him, will he even recognise her?

A dark, intricate and psychologically complex film noir, its singular story can be read as a metaphor for Germany's troubled society in the wake of WWII – with its simultaneous need to both confront, and deny, the tortuous realities of its recent history – and confirms Petzold as one of the most accomplished filmmakers working today.

"Petzold’s best film, and an early contender for one of the year’s finest." ★★★★★ Little White Lies

"the real drama here is less in the outrageous plot twists than in the quiet but searing intensity of Hoss's performance." ★★★★ Independent

"a noir-ish and complex emotional thriller" ★★★★ Time Out