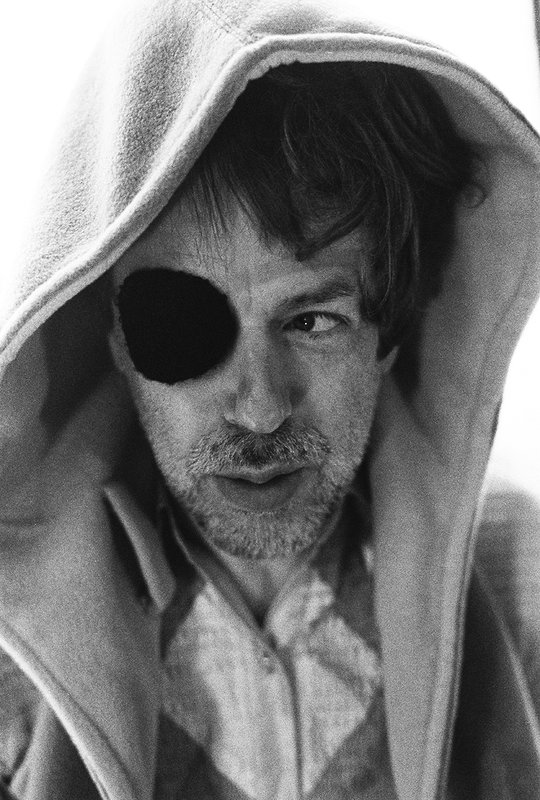 The Cube welcomes back our favourite tender pervert. Momus, the trickster god lurking in the pantheon of pop, returns for a second show here after his first three years ago.

Releasing his first albums on él Records and Creation in the late eighties and early nineties, Momus carved out a niche for himself as one of the most interesting and intelligent songwriters around with the unique style of his songs: densely written, playful, often darkly satirical, irreverently pastiching everything from Gainsbourg-style chanson to Pet Shop Boys-esque synth pop. He became an acknowledged influence on many who followed, including Jarvis Cocker.

More recently, he has dipped his toe into writing novels (Herr F, UnAmerica, The Book of Scotlands...) and recording collaboratively (including with David McClymont of Orange Juice). He has also continued to release a number of solo albums, many of which tread an increasingly experimental path relative to the pop with which he first made his name.

His new album, Turpsycore, is a triple disc spectacular composed of a disc of original songs, one of David Bowie covers, and a third of Howard Devoto covers.