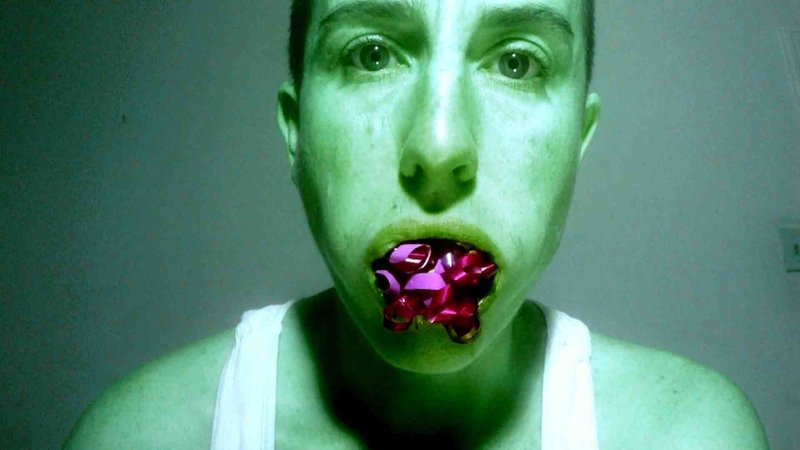 The Film That Buys The Cinema

A social-cinema-art-docu feature film, The Film That Buys The Cinema was born out of a very pressing concern: to secure the future of an 108 seat, completely independent Microplex Cinema in Bristol, England. This part of it's mission was achieved, now it has a life of it's own as a full fledged film screening all around the globe. The FTBTC is a 70-minute film comprised of uncut one-minute takes, each one shot by a bewildering list of contributors, each whom have a wildly different relationship with this unique art-bunker and volunteer-run space. It's a viewing experience unlike most.

Espousing charm, wit and all kinds of creative thinking it veers from the intimate and poetic to the political and obscene. Containing unique moments from a cast of famous and obscure filmmakers, musicians, autodidacts, wrestlers, actors and activist groups, it's a series of bumper-to-bumper takes on retaining independence, being here and now and also of forging new communities and making things tick. Each minute has been sequenced together into a labyrinthine journey of light and sound to make a artistic time capsule and an extraordinary rendition of what the Cube is all about so when it comes to intellectual juxtapositions, epic swipes and crazed comedic jump cuts this unique film promises the lot.

All continuing sales of FTBC packages will go to cover pressing structural work on the building, to ensure and enrich its future.

All money from FTBTC goes direct to Microplex Holdings Bristol Ltd, a non-profit Industrial and Provident Society (registered number 31262R) with charitable status. Its aim is to transform the building into a safe, warm, functioning social art space in perpetuity.

Film on at 9pm

What the London Film Festival said about the film on it's world premier.

"An insistent stream of lurid, poetic and bizarre otherworldly episodes are brought into compelling hard collision here, like an old underground VHS mixtape or an exceedingly choice – and unpredictable –weave of unlikely YouTube hits. This beguiling film was made to raise funds for the Cube, a boldly independent micro-cinema in Bristol trying to buy its own freehold. Each minute was newly shot by one of its different allies or former special guests - the luminaries include: Ben Rivers, Jem Cohen, Emma Hedditch, Nicolas Roeg, Peter Strickland and Jennet Thomas plus cult musician Jandek. An entertaining and powerful manifestation of the world of the Cube and its outreach, this epic movie also provides a striking measure of how much rich, diverse creative talent there is around right now." - William Fowler

AUTO BITCH whole heartedly involve the scrumptious food making cooks KATIE & KIM whom notoriously make a fine din once out of their Picton Street kitchen and behind their kit and mics.