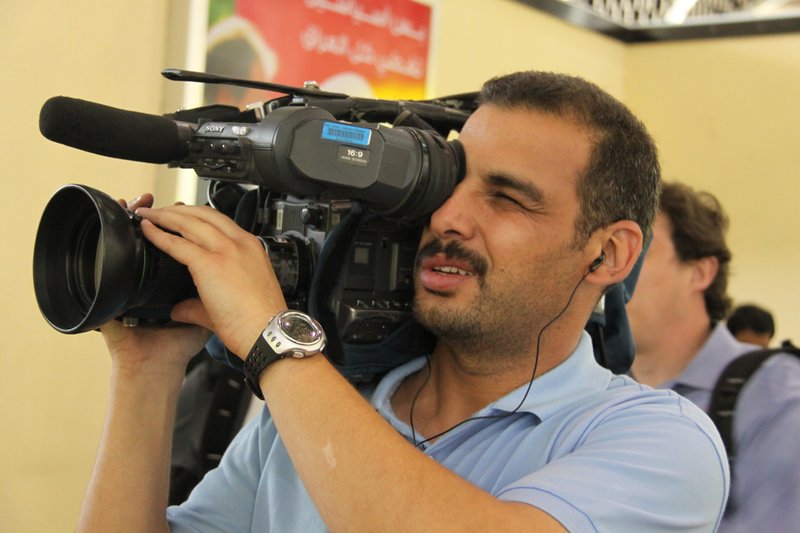 Working as a journalist in a war zone can be dangerous enough, but there are particular dangers for local journalists working for external agencies. Qais Najim, an Iraqi journalist who worked as a translator, cameraman and editor in the BBC's Baghdad office for the last 11 years, will be at the Cube to discuss his ongoing struggle. Frequently challenged and threatened by other Iraqis who disapproved of those working with foreign broadcasters, Qais sent his family into hiding and sought asylum in the UK after receiving death threats last year. He will be showing excerpts of the work he's produced for the BBC, stories concerning bombings, kidnappings, refugees, clashes & demonstrations in numerous countries in the Middle East.